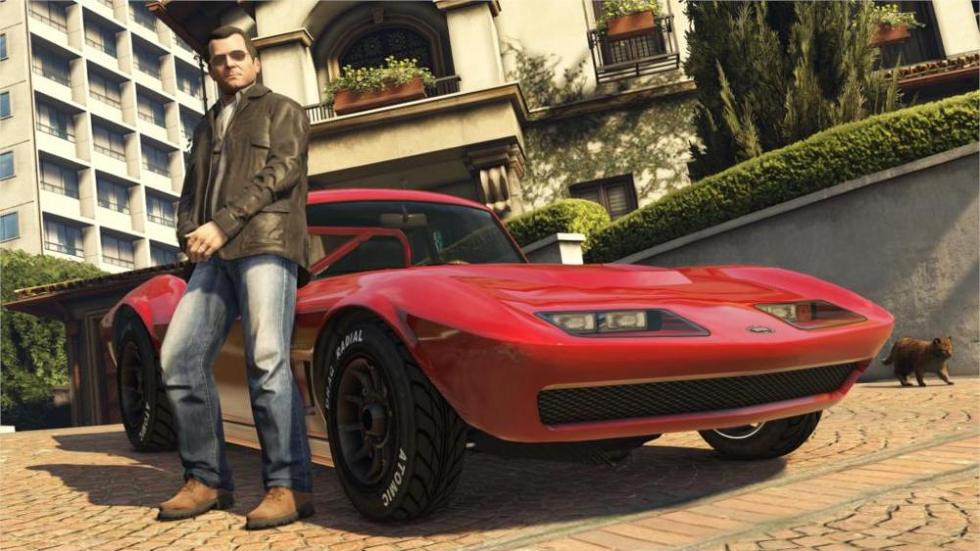 In nearly a decade, we’ve yet to see a follow-up to Grand Theft Auto V, a game that launched on PS3/Xbox 360 and has been remastered for the next generation. We’ve all been curious when a sequel would appear but the game is so popular, especially GTA Online, that Rockstar has let it flourish.

Now, it looks like we’re finally getting some sort of confirmation from the developer that a new game is in the works.

“With the unprecedented longevity of GTAV, we know many of you have been asking us about a new entry in the Grand Theft Auto series. With every new project we embark on, our goal is always to significantly move beyond what we have previously delivered—and we are pleased to confirm that active development for the next entry in the Grand Theft Auto series is well underway.”

This is little more than the studio confirming what people wanted to hear — a new game was in the planning stages, even if it was early in development.

Many of you have been asking about a new entry in the Grand Theft Auto series.

With every new project, our goal is always to significantly move beyond what we've previously delivered. We're pleased to confirm that active development for the next entry in the series is underway.

So, what do you do until the next game arrives? Well, Rockstar confirmed today that the updated port of Grand Theft Auto V will arrive on March 15, 2022, for Xbox Series and PlayStation 5.

The port will feature updated graphics with 4K resolution and 60 frames per second with upgraded draw distances, HDR, ray tracing, and more. There will also be faster loading times and on PS5, support for DualSense including haptic feedback and adaptive triggers.