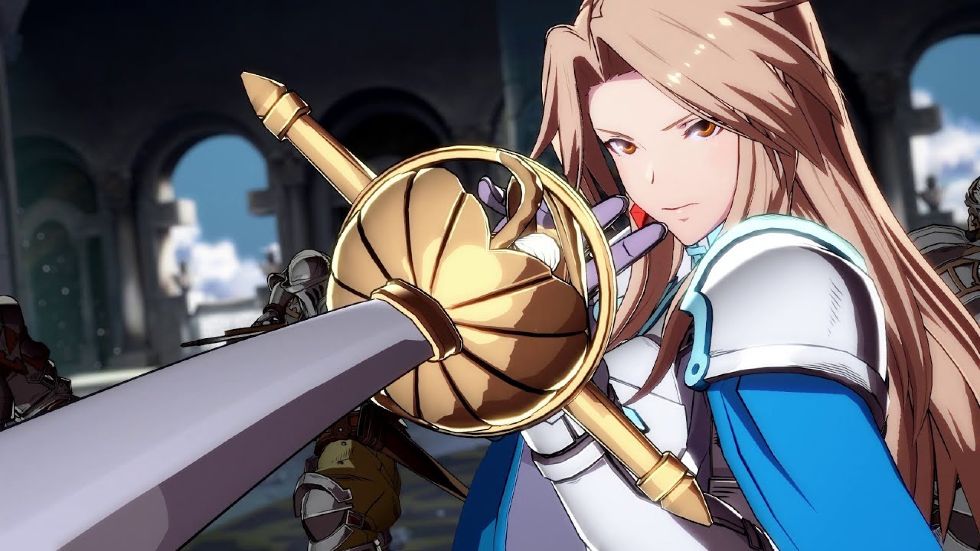 Dust off your fight stick as Granblue Fantasy: Versus is launching March 3, 2020.

Developed by Arc System Works and Cygames, the game is based on the hit anime Granblue Fantasy.

Granblue Fantasy: Versus will also include an RPG mode that features an all-new, original story told through beautifully rendered cutscenes. Featuring deep action RPG gameplay, in this mode players take on waves of enemies and formidable Primal Beasts solo or by teaming up with a friend in local or online co-op. Along the way, they’ll develop their fighters with a comprehensive character and weapon upgrade system recognizable to all Granblue Fantasy fans. The mysterious “hooded figure” (a.k.a the “Chaos Bringer”) featured in Granblue Fantasy’s popular “What Makes the Sky Blue” series of events, was revealed at Granblue Fantasy Fes 2019 as the final boss for RPG mode. His true name will be revealed in the game.