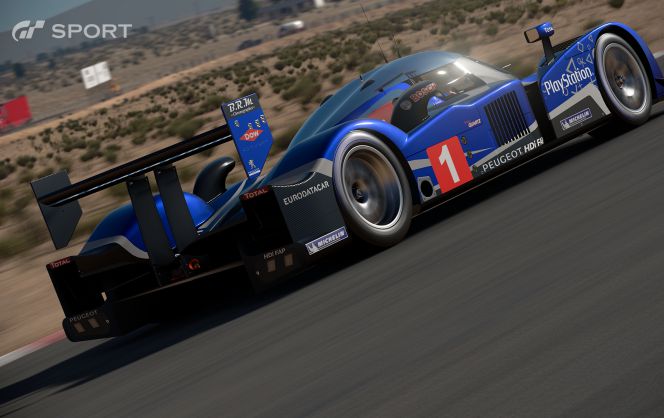 A new update that’s coming next week on November 27, will add new cars to the game, as well as retool the online requirements. You can use the Livery Editor, Scapes, and access the campaign offline.

There are three cars available now:

In December, there will be a new single-player mode called GT League and will be based on the previous GT Mode of the previous games.

In addition, the following 12 cars will be added to the game in the free update of December 2017: