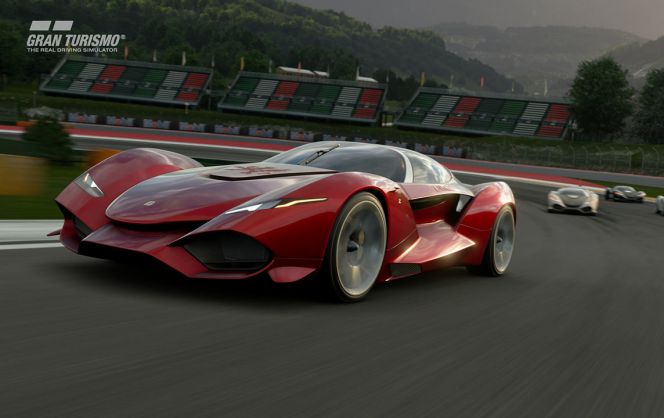 Gran Turismo Sport’s newest update is out today and comes with new maps as well as new cars. The ten cars include some favourites of fans of the series and one of my personal favourites the Toyota Supra RZ.

The Autodromo Nazionale Monza finally makes its debut in GT Sport and Polyphonic has added a total of eight challenging layouts to master, including three non-GP versions of the Autodrome Lago Maggiore – Centre, East and West. The Monza circuit was available in both Gran Turismo 5 and 6.

Each of the GT League events puts you in the seat of a car and has you completing challenges, Raptor Survival, for example, puts you behind the wheel of the F150 Raptor, while the J-Sport Meeting is purely Japanese model cars.