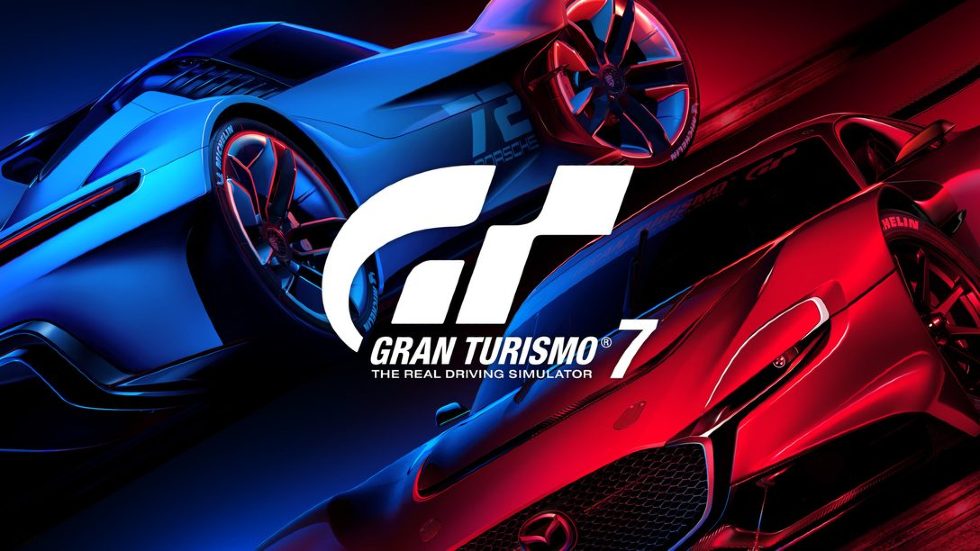 A Gran Turismo 7 State of Play Set for Wednesday

This year’s first State of Play will be focused on Gran Turismo 7, with 30 minutes of new content being shown on Wednesday, February 7.

It’s been several years since Gran Turismo Sport launched and it is the first time in almost a decade since we’ve last seen a numbered Gran Turismo title. Over the last few months, Polyphony Digital has been trickling out trailers and gameplay with many of the tracks coming in March, including the Daytona International Speedway, Deep Forest. The developer is also working hard to ensure players enjoy the DualSense features coming and the livery features the photo mode included.

Fans are also worried about the always-online connection required for Gran Turismo 7. When the game launches, GT Cafe, livery data, and save data will use the connection to prevent cheating so people don’t modify their data, says Kazunori Yamauchito to Eurogamer.