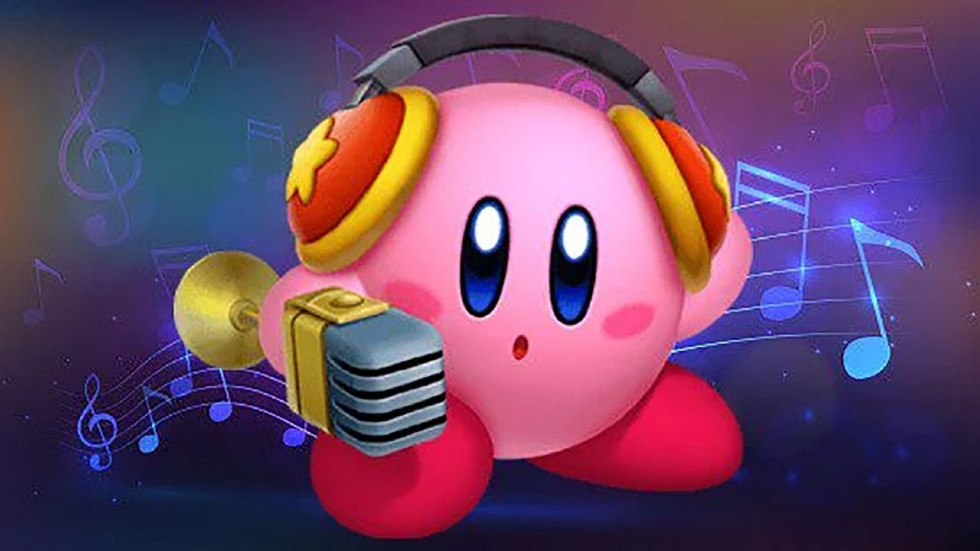 Orchestra Wins a Grammy for Cover Arrangement from Kirby Superstar

Last night was the Grammy and video game music took some gold home yesterday as the 30 to 65 member Jazz/Pops Orchestra, The 8-Bit Big Band won a Grammy in the category for ‘Best Arrangement, Instrumental or A Cappella’ for its cover arrangement of Meta Knight’s Revenge from Kirby Superstar (1996) on the SNES, first reported by The Verge.

It’s not unheard of for video game music to win big at Grammy but is extremely rare as the previous and first time was in 2011 with a song from Civilization IV winning the “Best Instrumental Arrangement Accompanying Vocalists” grammy. The win was awarded by the Orchestra’s co-arrangers, Charlie Rosen and Jake Silverman on Sunday night who both revealed their reactions to the win on Twitter. It was an honest shock to not just fans of the pink balled protagonist but his creator, Masahiro Sakurai who reacted to the win by tweeting “How is that possible? I’m surprised.”

The Grammy win makes it a bigger year for the series which released his latest game on Nintendo Switch. In Console Creatures’ review of the 2022 game, Bobby said that “Kirby and the Forgotten Land is another stellar outing for Nintendo packed with surprised and genuinely compelling moments. Kirby’s time in the spotlight may not be as frequent as Mario’s but when it is time to shine, Kirby flourishes in the light.”