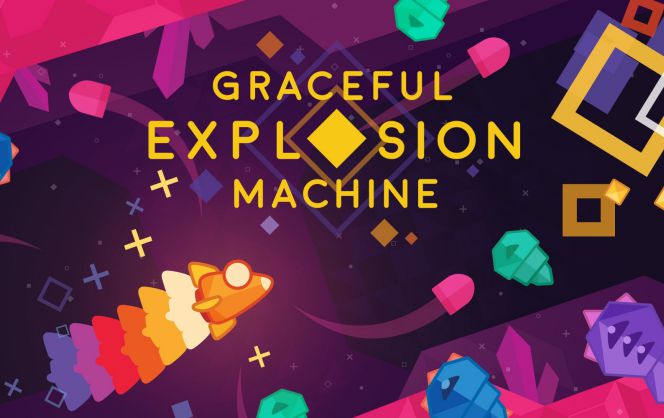 Graceful Explosion Machine comes from developer Vertex Pop, and it sure does look like a ton of fun. The Toronto-based developer has previously released Graceful Explosion Machine on the Nintendo Switch, where it has been met with critical success, now with the jump to PS4 and Steam, this looks to only cement the title’s success in the new markets.

As the last surviving space fighter searching for a way home, players will pilot the Graceful Explosion Machine (GEM) and dogfight with an unrelenting alien armada. Utilize the quad-weapon array to chain massive combos and collect crystals off defeated enemies to replenish spent munitions.

“No Plans” For Assassin’s Creed Origins On Switch

Mario + Rabbids Kingdom Battle – The Phantom of the Bwahpera Trailer