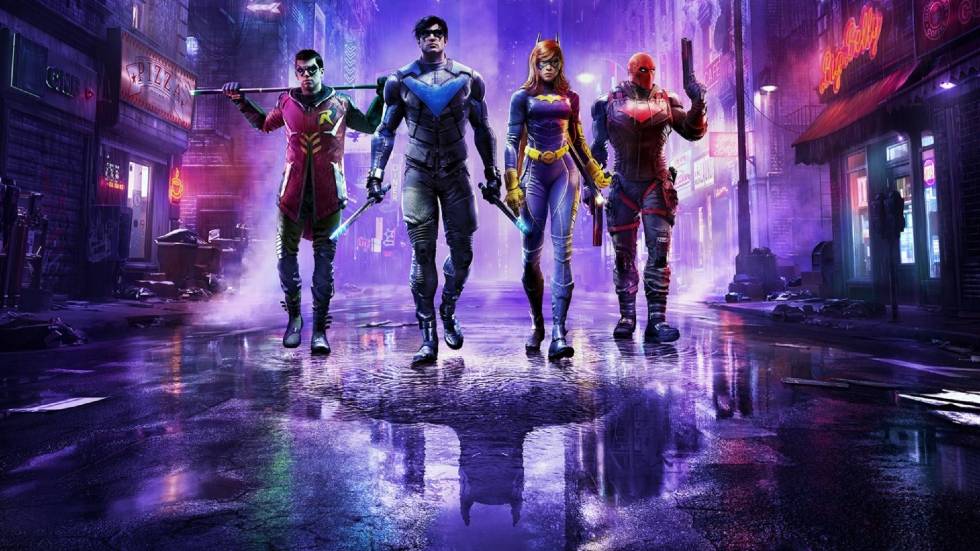 As part of Gamescom’s Opening Night Live, WB Montreal has given us an extensive look at the villains running lose in Alternate Arkhamverse Gotham.

Narrated by Renee Montoya, we are given some exposition on how she’s come to trust the Knights the way Jim Gordon trusted Batman. And she’s going to need to because Harley Quinn, Clayface and Mr. Freeze are all out to take over Gotham… and they are all seemingly doing so while making biopics?

This confirms the rumours running rampant over the past few weeks that Harley Quinn would be a major boss.

Additionally, the Gotham Knights launch date has been moved up to Oct. 21, 2022, allowing players to jump into the action four days early when the game releases worldwide on PlayStation 5, Xbox Series X|S and PC.