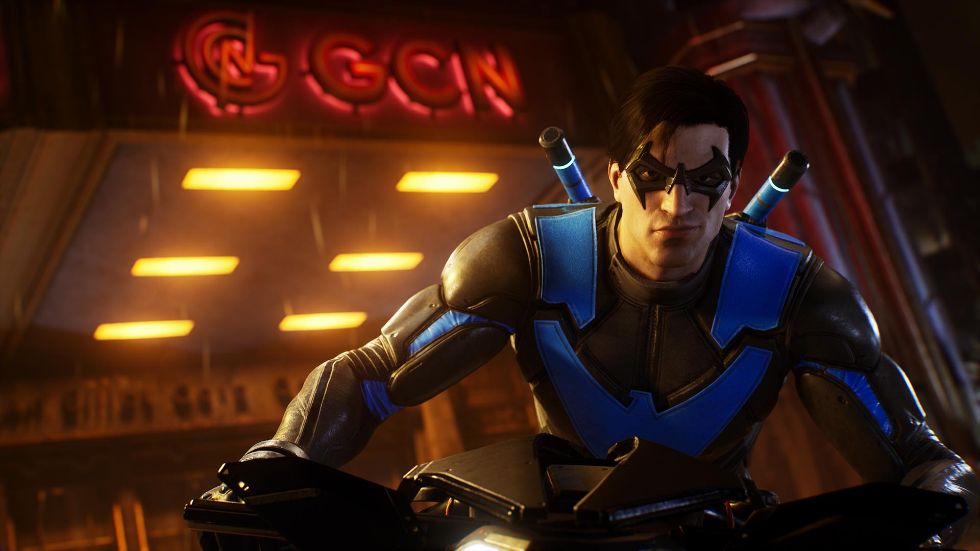 Last year’s reveal of Gotham Knights was the culmination of almost a year of teasing from WB Montreal. For some, the announcement that a new co-op game using the Bat-family as the leads was exciting, while others weren’t ready to move on from Rocksteady’s iteration on Batman. For myself though, I was cautiously excited by what we had seen, a pretty trailer followed by actual gameplay (a commodity these days) left me curious about how the combat would work if the usage of the co-op was the main pull of Gotham Knights.

As it were, the developers are aware that they are working on an insurmountable project, but a task they are prepared for. Instead of using the Arkham universe as a baseboard, the studio has instead opted for creating their own universe, separate from the one Rocksteady has crafted and is continuing with in Suicide Squad: Kill the Justice League.

Speaking to GamesRadar, WB Montreal confirms they’ve changed up the combat system “in order for it to work well in co-op, because that part of the experience is really exciting for us,” executive producer Fleur Marty tells the outlet.”Of course, we’re still a brawler, and some of the mechanics won’t feel totally alien for people who played and enjoyed the Arkham series, but it is in many ways very different. Designing a combat system from scratch has its challenges indeed, but it’s been a very stimulating one and we’re very proud of the result!”

You’re able to switch characters at any time, too. All you need to do is ensure you go back to The Belfry to do so, and it will serve as your base since the Batcave was destroyed. WB Montreal is building the game around the shared story progression mechanic; which will help you save time in the long run. This means you won’t have to level up each character every time you decide to switch between them because the focus on co-op means the Bat-family is usually in the background in some capacity.