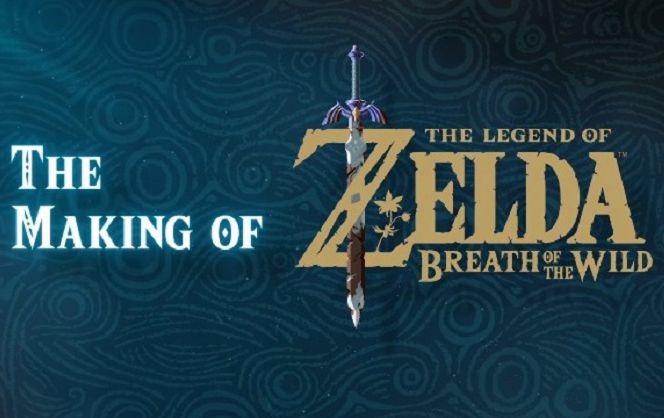 Got A Half Hour For The Making Of The Legend Of Zelda: Breath Of The Wild?

Tomorrow at 6 AM PT, we’ll be debuting a three-part series called The Making of The Legend of #Zelda: Breath of the Wild! pic.twitter.com/bTDROEZ8i0

In the video, we also see some of the ideas that were included as part of a prototype of the gameplay we got in the final product, we see the aliens that were being considered to be a part of the game play and more. There’s three parts to the series: beginning, story and art, and open air concept.

I would recommend watching these after completing the main story, as there are some spoilers involved here and they could take away from the experience.