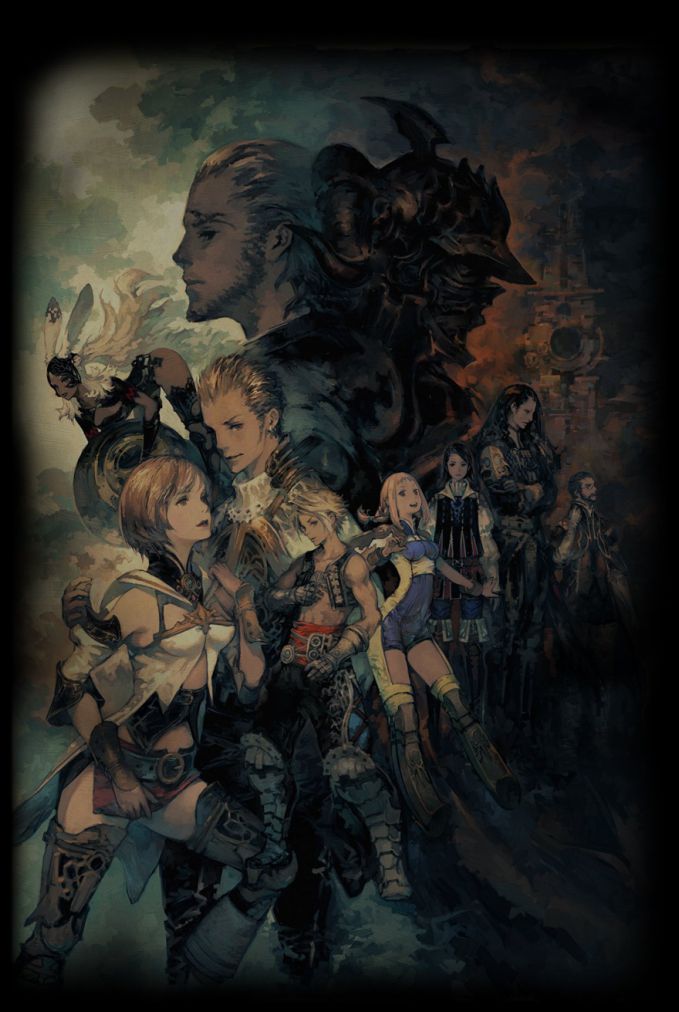 Got $300 For This Final Fantasy XII: The Zodiac Age Collector’s Edition? Also, take into consideration that after all said and done, this would cost you over $300 CAD – an expensive purchase I’d say.

The Collector’s Edition is now available for pre-order exclusively from the Square Enix Online Store for $199.99. Those who order will receive the game, along with the below:

Additionally, the first print run of the Standard Edition will also include a limited reversible coversheet featuring artwork by Akihiko Yoshida.

Fans who pre-order the game digitally from the PlayStation®Store will receive a static PlayStation®4 system theme (instant reward upon purchase), and four music tracks by Hitoshi Sakimoto (to be unlocked upon release).