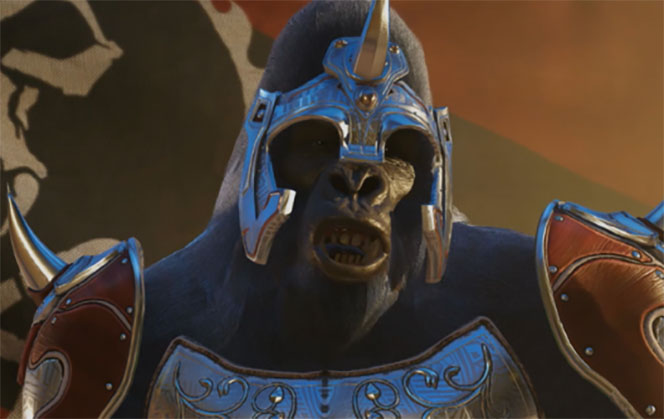 The buildup leading to the release of Injustice 2 is becoming a slow burn for me, I’m growing anxious to sink time into the sequel to Injustice: Gods Among Us, and with each passing trailer or tidbit, find myself pulled in a bit more by the premise set up in both these titles.

Today Warner Bros. Interactive Entertainment and DC Entertainment revealed the new Injustice 2 Shattered Alliances Part 4 trailer that delves deeper into the origins of the villainous alliance known as The Society. Led by the genius telepath Gorilla Grodd, The Society brings together Bane, Cheetah, Catwoman, Captain Cold, Deadshot, Scarecrow and other notorious DC Super-Villains as they fight to fill the power void left by Superman’s defeat.