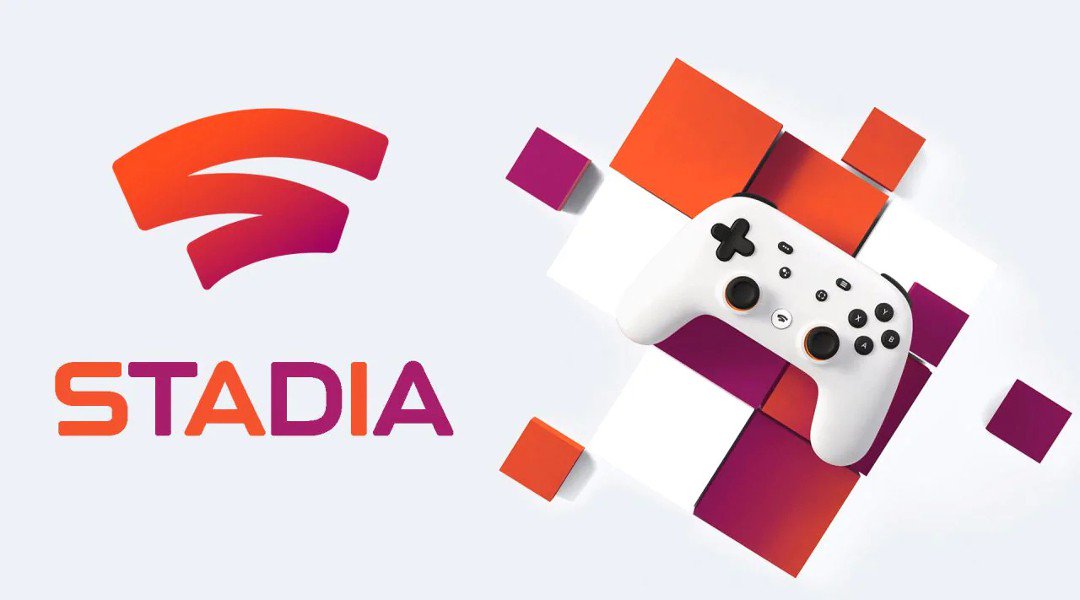 Stadia which Google announced in March, is a streaming-exclusive platform for gaming. Without spending money on a console or PC, gamers can stream video games through a Chromecast and via the cloud. It’s a cheaper solution but one that developers are seemingly onboard with.

Google plans on revealing details today about Stadia at 12:00 PM EST, but thanks to La Presse, we now know the price point.