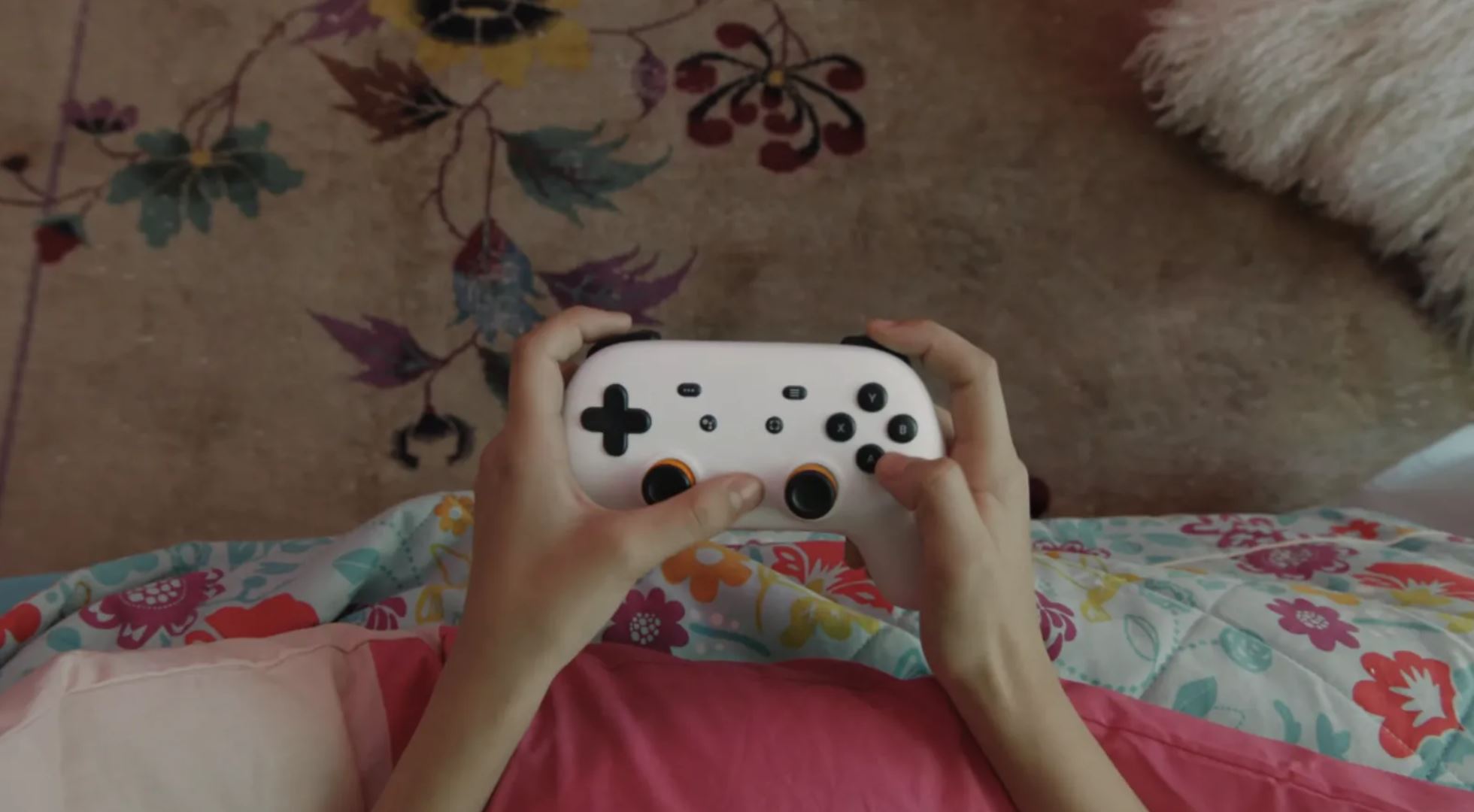 Google Stadia launches on November 19 but up until now, we had no idea what the launch day lineup would include for those early adopters. We’re eight days away from the launch at this point and so Google is releasing the full list of what games you’ll be able to play when the service goes live.

In a press release today, we learned that the following games are coming:

Google also noted that by the end of the year, an additional 14 games are expected to arrive over the next few weeks.

While I’m not sold on Stadia just yet, I’m hoping to get some hands-on time and hear more about it before I decide to sign up. As it stands, this isn’t something I find myself excited about, but seeing so many eager subscribers is exciting at least.