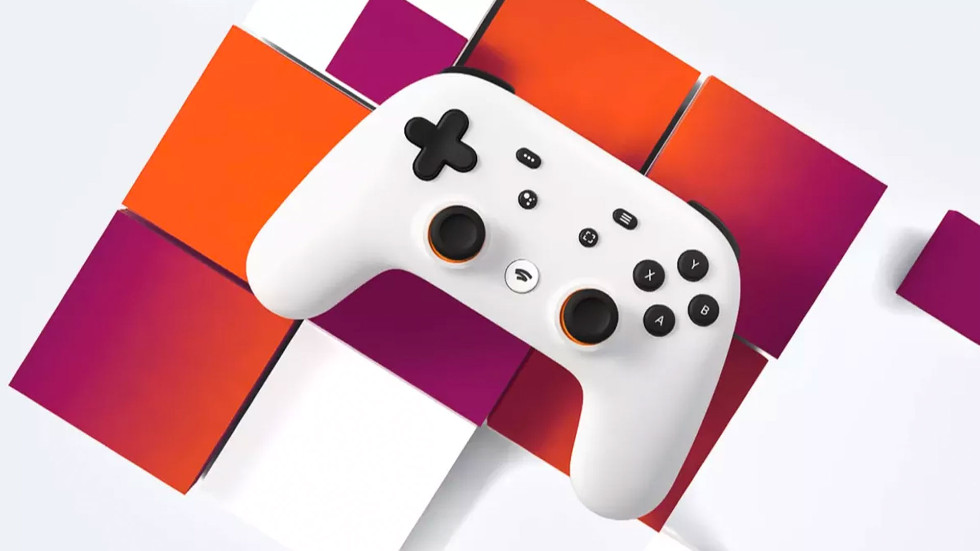 Since being revealed in 2019, Google Stadia has never made the impression many of us had hoped it world. The technology powering Stadia is certainly exciting and I’m a late bloomer when it comes to using it. It’s all been a jumbled mess that began at launch and has since trickled down over the last year.

Kotaku reports that Google Stadia’s internal development studios are shuttering and Google will announce the closures today. Rumblings began last week from a source close to Stadia spoke to the outlet about Google cancelling multiple projects and that anything slated past a specific 2021 window would launch.

Google is planning on closing the two studios located in Montreal and Los Angeles and the move will impact 150 developers. A source familiar with Stadia’s structuring mentioned Google plans on finding these developers new roles within the company.

Google shuts down its internal Stadia game studios. Stadia service continues and will still see more third-party games, but focus is now on partnering with other companies. Jade Raymond out. https://t.co/DcQKG7VFGm

Jade Raymond, who has worked at Ubisoft and Electronic Arts previously, is exiting the company, according to Google.

As it stands, Google plans on continuing to operate Stadia and the $12 monthly Stadia Pro subscription service but at the time of the report, it is unclear what exclusive will come to the service.

Sources indicate that Google plans to begin offering the Stadia tech to publishers and allowing for Stadia to be at the forefront of streaming technology for other services. Phil Harrison will focus on pursuing these new partnerships, says Kotaku.

At launch, Google offered them a $169 Founder’s Edition bundle that included the Stadia controller, a Chromecast Ultra, and three months of Stadia Pro, which offered exclusive services to users. It was quickly discounted.

As it is, Stadia was a half-baked idea that felt cursed from the day it launched, where it was hit with backlash for offering so little on day one, to the lack of support from developers, to the small userbase playing games on Stadia.

I’ve been hesitant to test out the Stadia service and it was only last month that I signed up for the beta and to test out a few of the offerings available to subscribers. Stadia’s tech is really good and it needed more time in development with a clear goal in mind – something that I found was never the case when Google announced it and proceeded to launch it with mixed communication.

“Creating best-in-class games from the ground up takes many years and significant investment, and the cost is going up exponentially. Given our focus on building on the proven technology of Stadia as well as deepening our business partnerships, we’ve decided that we will not be investing further in bringing exclusive content from our internal development team SG&E, beyond any near-term planned games,” says Harrison. “With the increased focus on using our technology platform for industry partners, Jade Raymond has decided to leave Google to pursue other opportunities. We greatly appreciate Jade’s contribution to Stadia and wish her the best of luck in her future endeavours. Over the coming months, most of the SG&E team will be moving on to new roles. We’re committed to working with this talented team to find new roles and support them.”