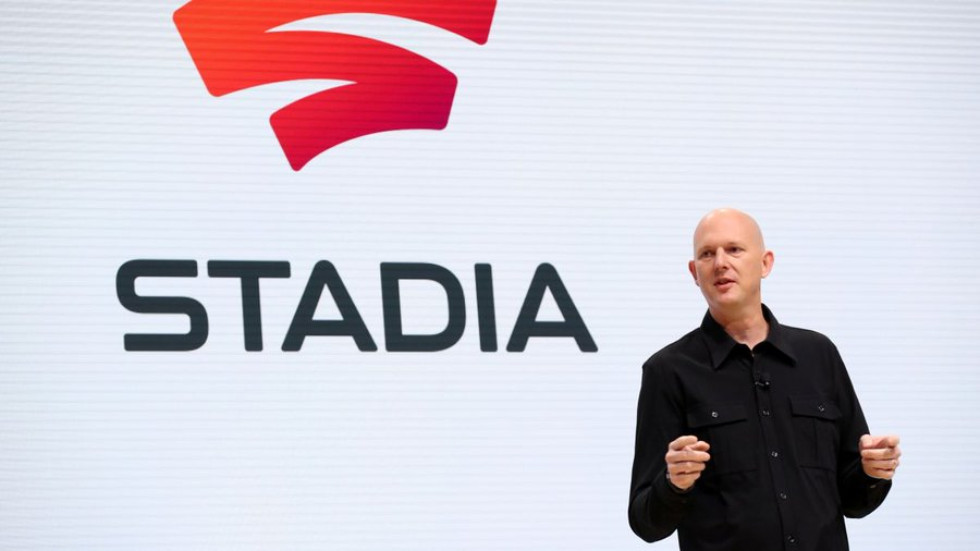 Killed by Google strikes again, at least it looks that way if this latest report from Business Insider is right. Google is looking to salvage its bungled Stadia platform, one year after shuttering its internal game studios. Not nearly two years after launching to the public, the tech giant is now looking for a way to salvage its investment by selling its streaming platform to third-party clients.

Currently, Google is focusing on white-label deals with Peloton, Capcom, and Bungie. The Stadia division has now shifted to working with these companies with Google looking to salvage the tech powering its faltering platform and re-introducing it through Google Stream — a low latency, high definition streaming service. The article goes on to mention Peloton looking to for a back-end provider to stream games on its service, including Lanebreak which launched this past summer.

Within Google, the Stadia platform has been prioritized, sources familiar with the situation say, with a reduced interested in delivering third-party deals. Leadership is now focusing on securing business deals with companies looking to use the proprietary technology.

Bungie is looking to start its own streaming platform and Google has reached out to them to pitch its technology, and the deal even made “considerable” momentum. However, with Sony now owning Bungie, the deal’s status is unknown even as Bungie has pledged to support Destiny 2 on Stadia going forward.

Speaking to Business Insider, a rep for Google says that it is “still focused on bringing great games to Stadia in 2022.” I’m sure the intentions to support the platform are there but we haven’t heard anything in some time regarding Stadia and Google’ lack of enthusiasm for the streaming platform make it hard to get excited for its future.

I’ve spent a lot of time exploring Stadia, making purchases and generally do love the technology. There’s clearly something special here — it’s a shame that Google has squandered it though. Google’s biggest rival in Microsoft has been gaining a lot of leeway with Xbox Game Streaming these days and with more improvements, could likely serve as a tipping point for the future of streaming games.