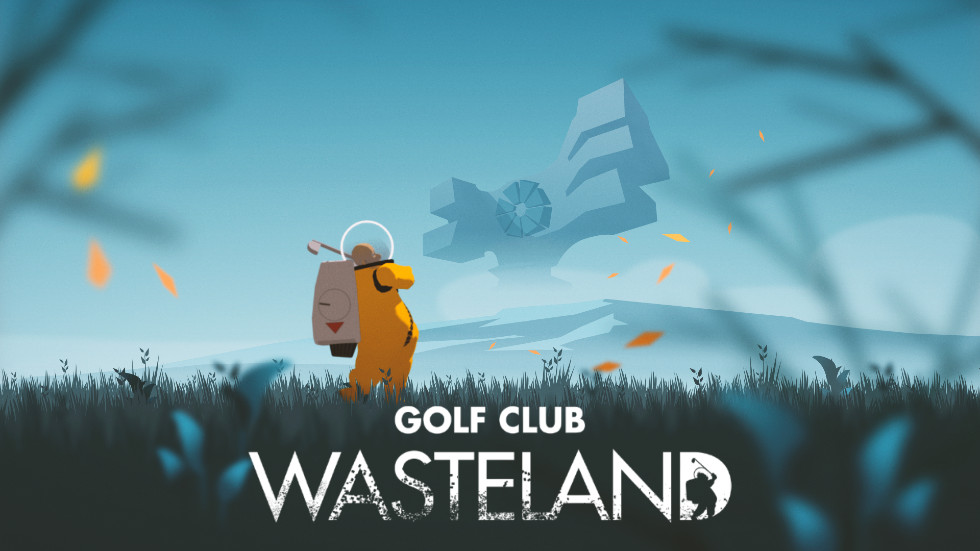 EDIT: Golf Club: Wasteland has been hit with a small delay and will no longer be launching this August. The new date is now set for September 3, 2021, so it isn’t a lengthy delay

“We initially said the game would be out in August, but we wanted to finish up some free extras we’re adding so we pushed it by a week. Also, who even knows what time is anymore?” – Igor Simic, CEO Demagog Studios

That is of course if we do nothing to stop consumerism. But fr now, Golf Club: Wasteland is what happens when you decide to play golf at the end of the world and is from Untold Tales and developer Demagog Studio. I’m also curious why so many games have decided to use golf as their sport of choice – I’m looking at you What the Golf? and Golf Story.

You play as lone golfer Charley who returns to Earth after nearly 99% of the planet has been wiped out thanks to consumerism. What the planet becomes is basically one of the biggest golf courses ever, with the entire surface essentially being a retreat for Mars-dwelling colonists. They come to Earth to play golf then head back to their safe and non-toxic habitat.

Each hole in the wasteland offers its own little story and possible puzzle to sink the perfect shot. You’ll play through dilapidated malls, monuments, and abandoned museums, offering a glimpse of the life that once reigned on Earth.

As you play you’ll uncover what happened to humanity from three sources including your character’s past, radio broadcasts from Mars detailing the fall of Earth, and a ‘secret spectator’ who watched you golf from a distance.

Golf Club: Wasteland has three modes to play in and if you want to play casually, then Story Mode will offer you the best experience. There is also the option to beat each hole under par using skill and puzzle solving through Challenge Mode. Lastly, Iron Mode basically leaves no room for terror and you’ll need to be near perfect to finish.

Golf Club: Wasteland will launch for PlayStation 4, Xbox One, Switch, Steam and the Epic Games Store in August.