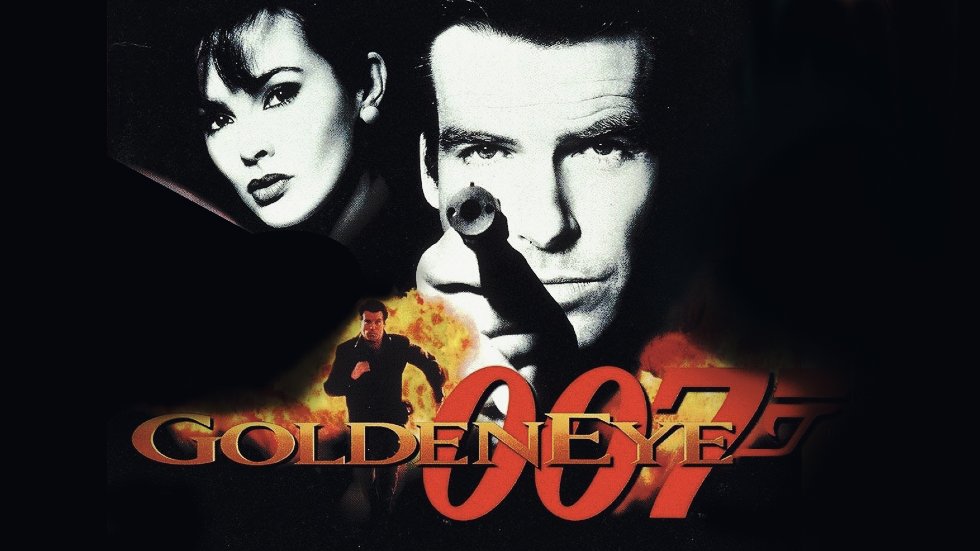 It Seems GoldenEye HD May Be Launching Soon

Per deals wizard Wario64, an achievement list for the Xbox remake of Goldeneye 007 has been discovered.

To further this claim, you can head over to this official Xbox page that includes information about the game including achievements (at the time of this posting the page is still live).

In case you weren’t aware, the HD remake was cancelled last year because of a licensing agreement before the entire project was leaked to the public.

From what is shown, there are both the campaign and multiplayer have achievements tied to their progress. On the Xbox achievement tracking website TrueAchievements there are two Rare employees playing the remake — a situation that led to the discovery of this recent project.

Whether we’ll see it this week remains to be seen but things are looking likelier than ever.