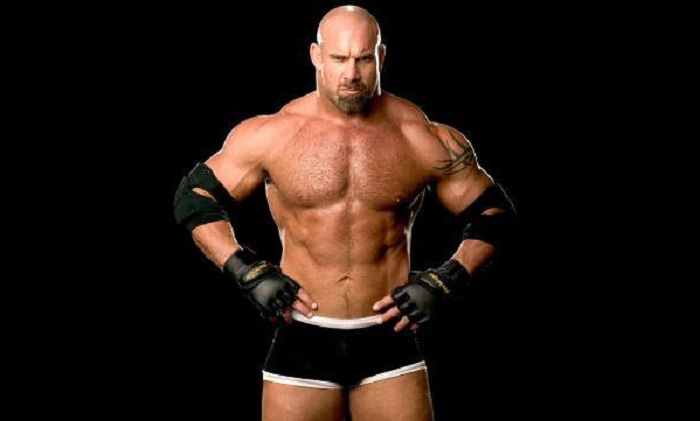 Goldberg Is A Pre-order Bonus For WWE 2K17

2K Sports has revealed that Bill Goldberg will be a pre-order bonus for those who decide to take the jump right away. The former WCW and WWE champ will be in 2k17 with two different versions to choose from. One from his WCW days and the other from his WWE days.

“After 12 years away from the business, I’m incredibly honored to work with WWE and 2K while following in the footsteps of such greats as Ultimate Warrior, Sting and Arnold Schwarzenegger,” said Goldberg. “My son was a big part of this coming together, and I can’t wait for him to see his dad kicking ass in a WWE ring through the magic of video games. I encountered the likes of The Rock, Triple H, Brock Lesnar and Ric Flair during my WWE career, and now through WWE 2K17, I’ll be taking on the biggest and baddest Superstars of today – showing them once and for all that I am still ‘Da Man!’”

WWE 2K17 will launch this year.