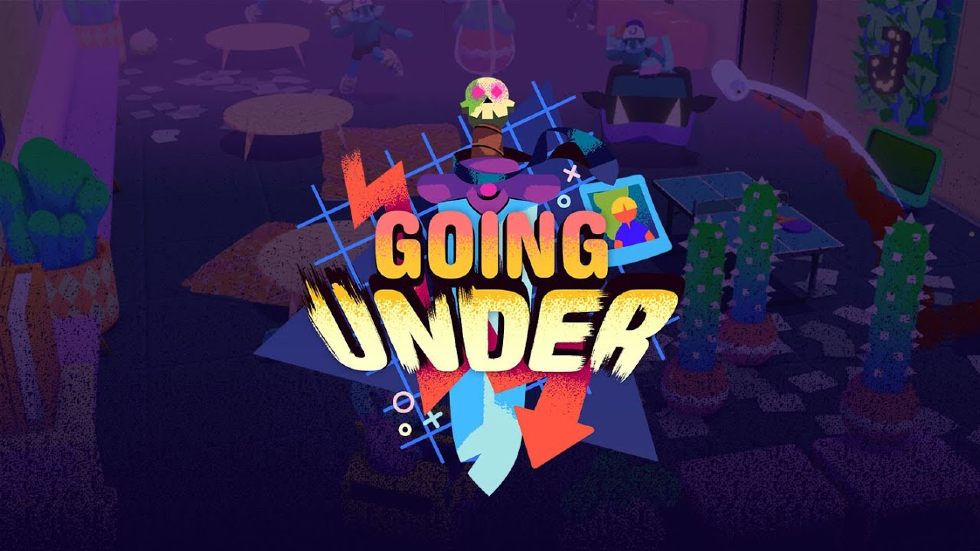 Going Under Comes To PlayStation 4 This September

Sony revealed five indie games coming to PlayStation 4 this year, and Going Under from Aggro Crab Games is one of them!

Developed by Aggro Crab Games, Going Under is a roguelite-inspired dungeon crawler where you’ll explore cursed ruins of tech startups. Yes, you read that correctly, it’s about all those businesses that went under! You’ll wield office junk as weapons as you battle your way through the forsaken office complexes. Stab a demon with a thumbtack one moment, run over a goblin with a smart car the next — your options in combat are constantly changing.

You’ll play as Jackie, a recent college graduate that begins an unpaid internship somewhere in the futuristic city of Neo Cascadia. While she applied as an intern in the marketing department, things soon prove she’s cut out for much more as she begins fighting monsters who are disrupting the workplace and dwindling productivity.

Going Under releases on PlayStation 4 in September 2020