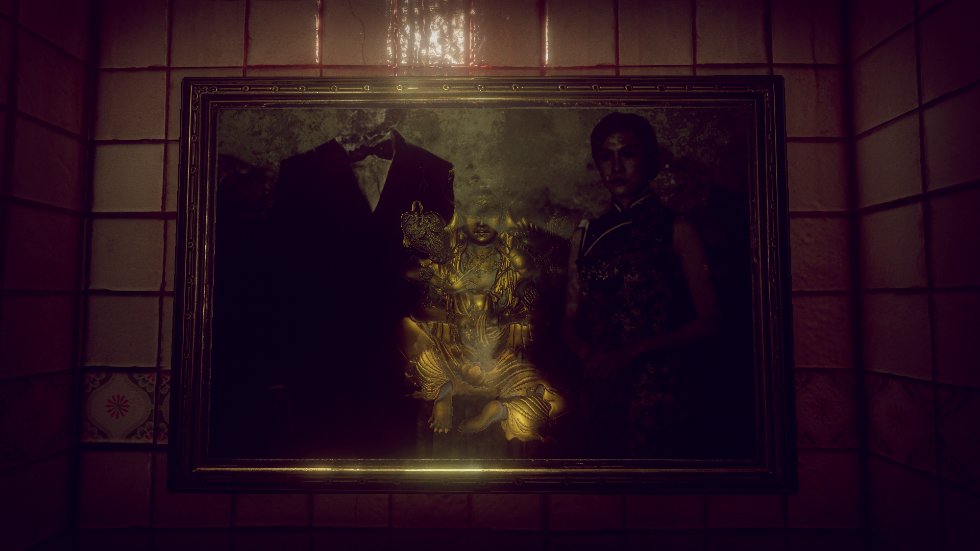 GOG Is No Longer Releasing Devotion

Do you remember PC horror game Devotion? The first-person horror title was developed by Taiwanese developer Red Candle Games for PC and launched last year on PC before being pulled off Steam and reviewed bombed by Chinese players. The reasoning behind the reaction was because the game included a reference mocking Chinese president Xi Jinping, which compared him to Winnie the Pooh was discovered in game.

The game was only available for six days before being removed from Steam. Today, Red Candle Games announced the return of Devotion on GOG but that seemed to be short-lived as GOG decided to not release the game due to “many messages from gamers,” which seems like a cop out, making CD Projekt, GOG’s owner, look even worse.

Earlier today, it was announced that the game Devotion is coming to GOG. After receiving many messages from gamers, we have decided not to list the game in our store.

It’s a bad look for CD Projekt to want to support a developer only to pull the rug out from under them. I’m usually a fan of GOG but this decision to pull away seems weird, and it’s going to be factored in when I pull the plug on digital purchases on their platform. Red Candle Games has gone on record to apologize multiple times for the snub but the game has had a rough time getting into the hands of consumers.