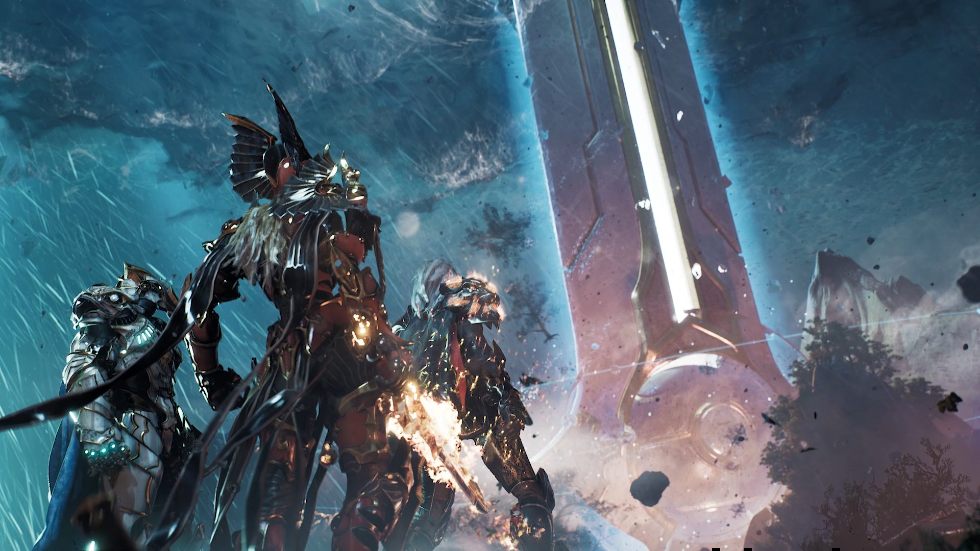 Officially unveiled at The Game Awards late last year, Godfall is the first game confirmed for PlayStation 5 and is currently in development by Counterplay Games.

We didn’t see any gameplay during the official reveal, but this leaked gameplay gives us an idea of what to expect when the game launches sometime within the next year. Coming from Reddit is the short clip of Godfall and it looks not too bad. Of course, things could change between when this clip was recorded and now, but for the most part I can see myself getting into the full game at launch.

Godfall is currently in development.