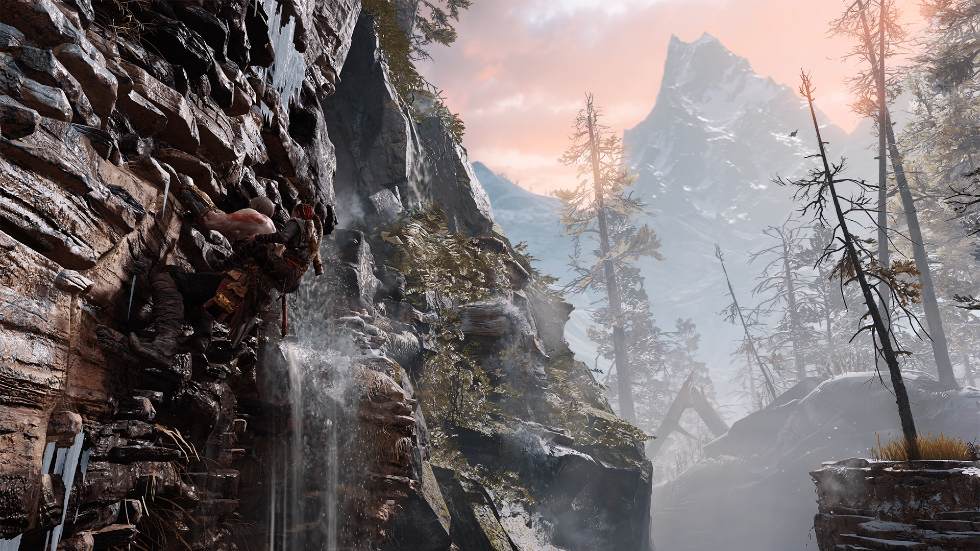 Last week, Sony revealed that God of War was coming to PC. The news was met with a lot of positive reception and everyone was excited that PC players could experience one of the best PlayStation 4 exclusives without needing to purchase a console.

Per Arstechnica, we’ve learned that the port has been outsourced to Jetpack Interactive, a Canadian developer that has worked on porting other titles to PC including Plants vs. Zombies 2: Garden Warfare II, and assisting with the engineering behind the Dark Souls games on PC.

The PC version comes with a wide range of graphical presets and options, giving PC players the freedom to fine-tune the visuals to their liking, including NVIDIA’s DLSS technology and ultra-widescreen support.

Given how Guerilla Games’ Horizon Zero Dawn fared when it launched on PC, fans are curious to see how this port turns out as the game launched with technical issues that took time to resolve post-launch. However, it was confirmed that Sony Santa Monica is overseeing and supporting Jetpack to port the game.

While it’s far too early to see how the port turns out, I’m hoping Sony has learned from its mistakes and doesn’t launch another port with dismal support.