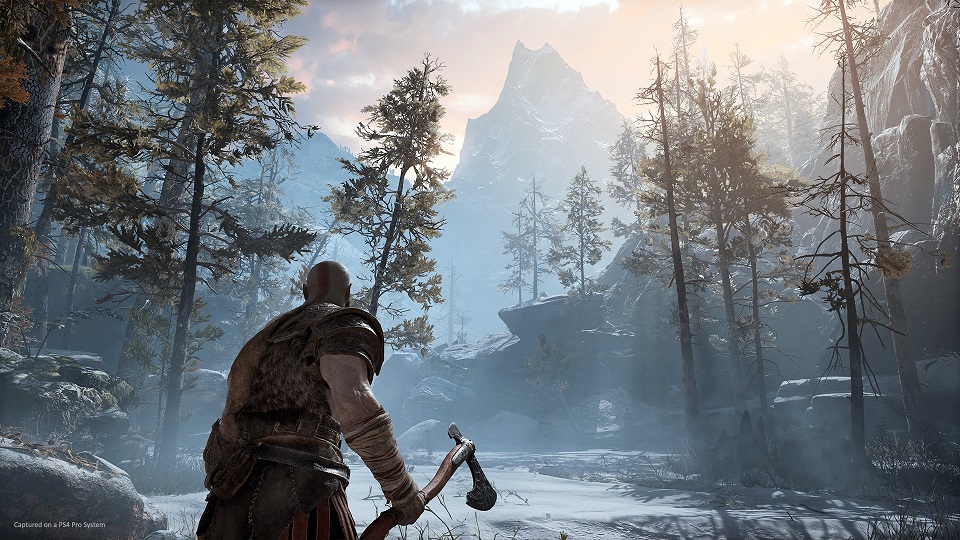 God Of War Will Include Performance Mode

God of War is out in just 18 short days, as the next game in the franchise launches on April 20 on PlayStation 4.

Like most of the first-party titles coming from Sony, the games they release include a few modes to enjoy the game in, namely Fidelity mode and Performance mode, each with its own benefits depending on whether you wish to get a better quality image or a better frame rate to enjoy. I’m in the middle and prefer using both almost equally, with Fidelity being my go to slider in game.

Cory Barlog has been dropping tidbits on Twitter about his biggest project to date, as he explains it, God of War will be in 4K on PlayStation 4 Pro, and if you don’t own a Pro, you can experience the game through Performance mode, which works well when running the game in 1080p, making the game run faster and “smooth,” as Barlog iterates.

We’ll find out in a few short weeks how this all plays out, but for now, know that going in I’ll be playing in Fidelity mode my first playthrough.