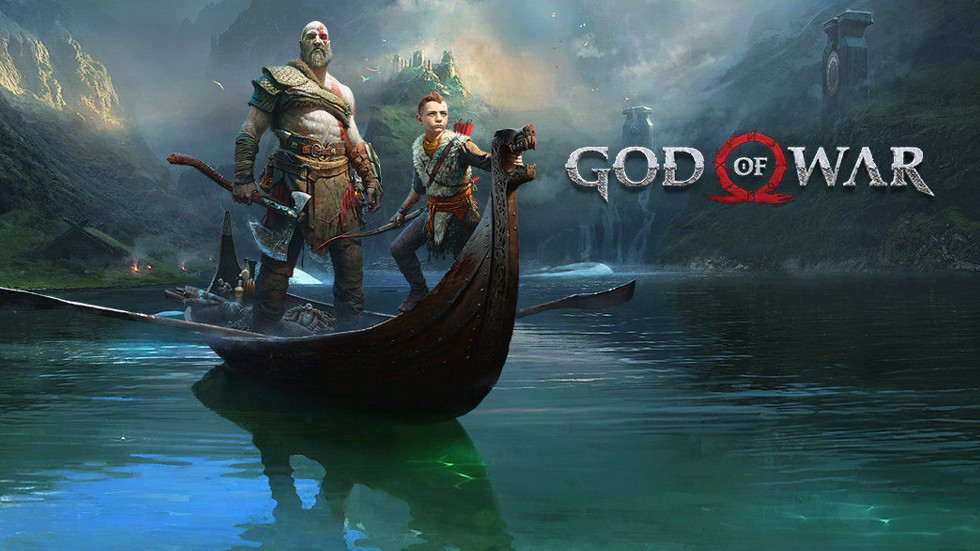 A new report from Deadline has that a God of War is heading to the small screen via Prime Video.

The God of War TV series is said to be a live-action adaptation of the games with The Expanse creators and executive producers, Markus Fergus and Hawk Ostby as well as The Wheel of Time executive producer/showrunner Rafe Judkins working on the project.

The project is said to be a collaboration between Sony Pictures Television,  PlayStation Productions.

Sony is said to be in negotiations with Amazon’s Prime Video to bring the TV series to the streaming platform. If the project goes ahead, Amazon Studios will likely be a co-producer on the series alongside Sony.

This isn’t the only video game to TV series adaptation that Amazon has in the works. The e-commerce giant is working on a Mass Effect TV series and a Fallout TV series is in the works with Walton Goggins in the lead and Westworld creators, Jonathan Nolan and Lisa Joy.

So far there’s no word as to when the God of War TV series is said to air but at the next game installment, God of War: Ragnorok is said to arrive later this year for PS5 and PS4.

Originally launching in 2005 on PlayStation 2, the God of War series spans several games as hot-headed Kratos sets out for revenge against Hades, the Greek God of War, who tricked Kratos into murdering his family. In a quest for revenge, we follow Kratos as he makes his way across Greece to battle the Greek Pantheon of Gods.

In 2018, a soft reboot from Sony Santa Monica Studios launched, introducing Atreus, the son of Kratos as we move from the Mediterranean to Norway and Norse Mythology.

The franchise has sold over 34 million copies since its inception.