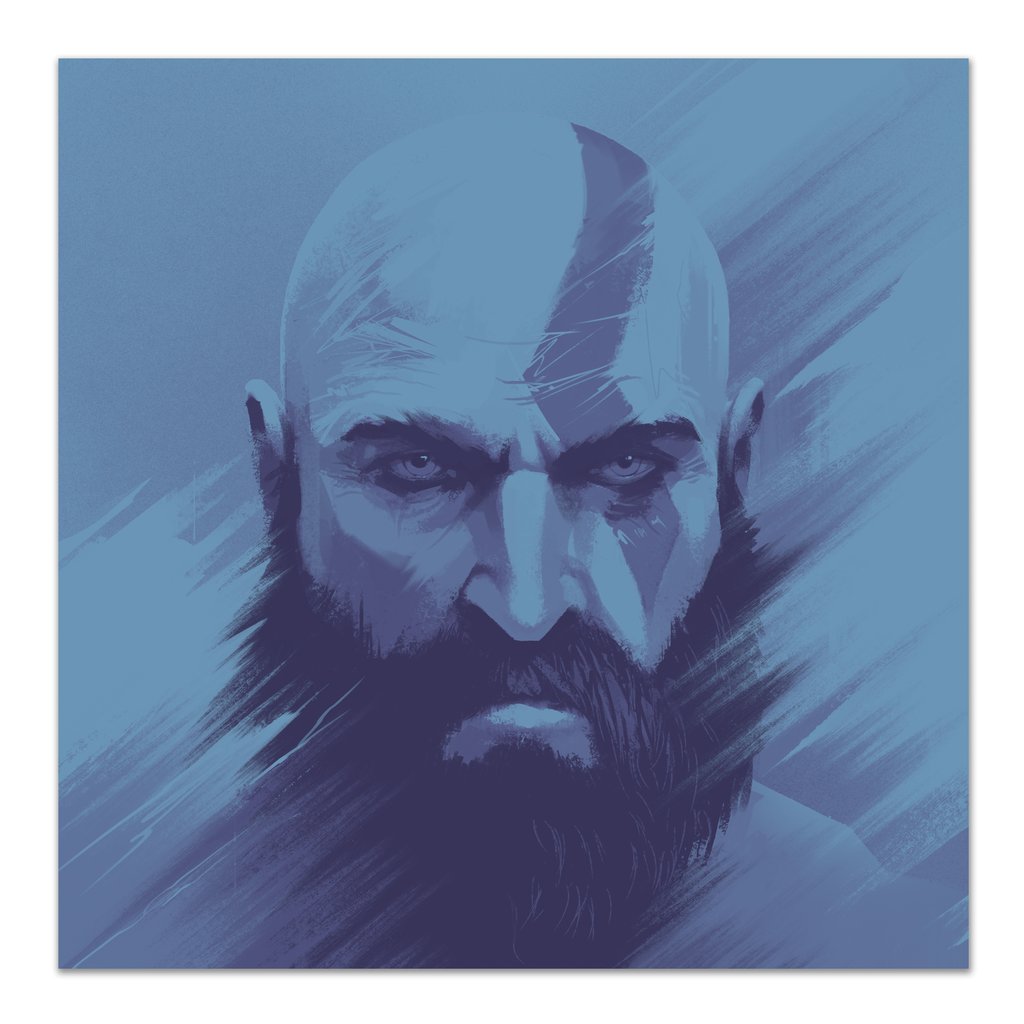 God of War Soundtrack Arriving On Vinyl Via Mondo

Santa Monica Studios’ recent release of God of War has received great praise around the world and one part of that praise can be attributed to the soundtrack that is featured throughout the game. Anyone who has a record player and wants to fill their rooms with the God of War soundtrack will want to head over to Mondo’s website here. The pre-order is live and the soundtrack will be shipping in mid/late June 2018.

Featuring original artwork by Jeff Langevin, and pressed on 2x colored 180 gram Vinyl (also available in 180 gram black), both the game and the soundtrack are modern masterpieces.