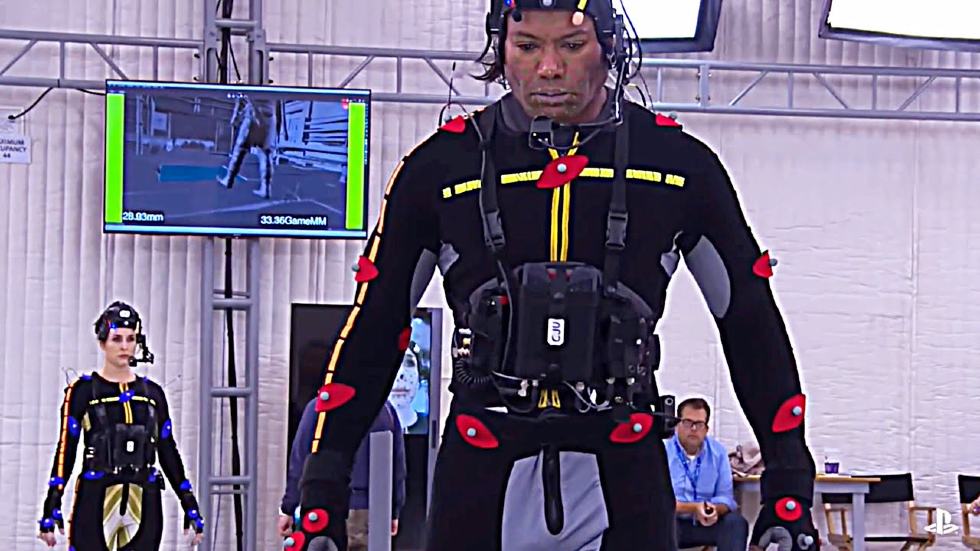 Ever since the pandemic took place, many studios have had to postpone the release of their video games. It has even become a musical chair festival to find out what the next game will be delayed, may they be big-budget AAAs or even small indie titles.

However, there are some studios, like Santa Monica Studios, that bring light on the reason why they delayed their games and the story here is one heartwarming one.

The truth behind God Of War Ragnarok’s delay revealed

In a recent tweet from earlier today, Christopher Judge, the performance artist of Kratos in God Of War, had to have back surgery, both hips replaced as well as knee surgery in August 2019. Santa Monica Studios decided to wait for him to complete his rehab before continuing on the development of the game.

💯 in my feels right now. I need to be forthcoming. This has been approved by no one. To the beloved fandom, Ragnarok was delayed because of me. August 2019, I couldn’t walk. Had to have back surgery, both hips replaced, and, knee surgery. They waited for me too rehab…
Cont…

Of course, this happened way before the pandemic and there might be some other reasons why the game was delayed but hearing that this sole reason led to the inevitable delay of the game shows how much Santa Monica cares for their employees, is kindhearted and places people way before money in their priorities.

In further tweets, Christopher mentions how kind Santa Monica was and that no threats nor “Who do you think you are?” never happened. Nothing but unconditional love and support from the company.

Any other studio could have just opted for another motion capture artist and ask Christopher to simply deal with the voice acting but preferred to wait for his full recovery.