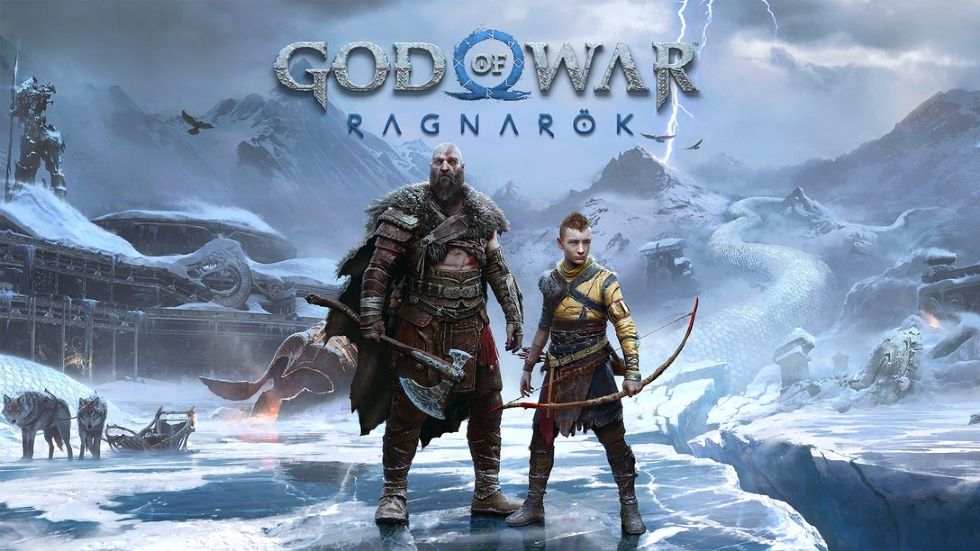 God of War Ragnarok Will Close Out the Norse Chapter

Doesn’t it feel like everything today is part of a large universe where trilogies are the only storytelling mechanic pushing narratives forward? It sure feels like it. Not everyone can be The Lord of the Rings and tell a monumental story in three chapters, and it appears Santa Monica Studios is going against the curve with God of War Ragnarök.

Cory Barlog thinks so too, and I’m here for it. Speaking to YouTube channel Kaptain Kuba, Barlog spoke about the team’s decision to end the Norse chapter in the latest entry of God of War with the second game. The reason behind it? No one wants to experience a trilogy over 15 years.

“I think one of the most important reasons is the first game took five years, the second game, I don’t know how long it’s going to take but I’m just going to throw out that it’s going to take close to a similar time to do this, right, and then if you think, wow the third one in that same (amount of time), we’re talking like a span of close to 15 years of a single story and I feel like that’s just too stretched out.”

“I feel like we’re asking too much, to say the actual completion of that story taking that long just feels too long and given where the team was at and where Erik was at with what he wanted to do, I was like look, I think we can actually do this in the second story,” he continues. “Because most of what we were trying to do from the beginning were to tell something about Kratos and Atreus, that the core of the story’s engine is really the relationship between these two characters and the complexity radiates out like ripples in a pond.”

“And we could make it an ocean and make those ripples go for thousands of miles, but is that necessary and is that beneficial, or are we feeling like it’s just spreading it too far apart, the ripples get too far apart, and you sort of lose the plot a little bit.”

While we got our first look at gameplay last week, it’ll be a while before we get to play the game as it won’t launch until at the earliest, some time in 2022.