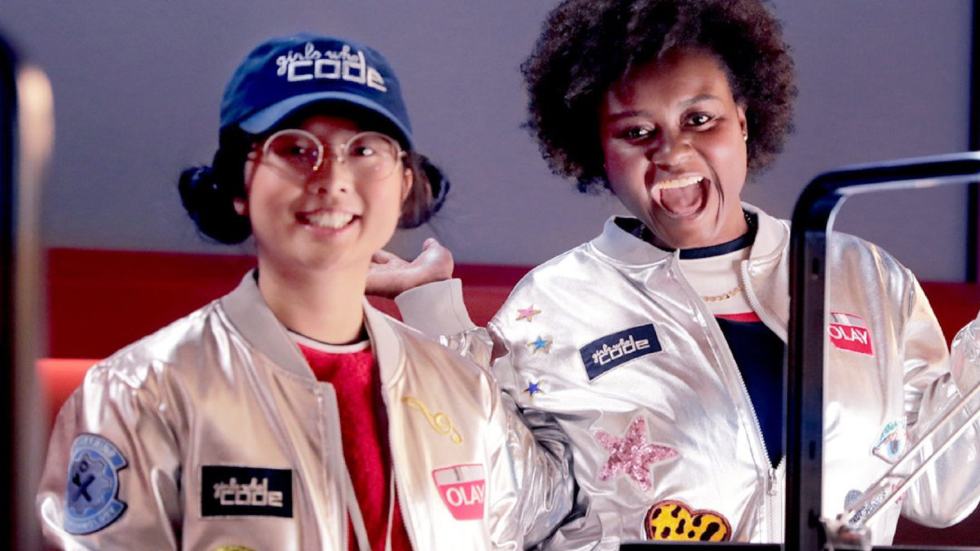 Girls Who Code Will No Longer Work with Activision Blizzard

Girls Who Code has announced it will no longer work with Activision Blizzard following damning reports detailing the sexual harassment, pay disparity, toxic “frat boy” culture plaguing the company. This comes in the wake of last week‘s allegations stemming from what disgraced CEO Bobby Kotick was aware of and what he had done (or not done in this case).

Since summer 2018, Girls Who Code worked with Activision Blizzard on the Summer Immersion Program.

“Our priority has and always will be to stand up for women and other underrepresented groups in tech and ensure that they are given the support and stability they need to actively thrive as they pursue a career in computer science,” says a blog post from Girls Who Code. “The news about Activision proves that our priorities are fundamentally misaligned. We cannot in good conscience continue to work with a company that is so antithetical to our own values.”

“We hold our partners accountable when they fall short and work with them to bring meaningful solutions to the table. However, there is a line, and the allegations against Activision have crossed that line.

“We stand in solidarity with those at Activision who bravely came forward about their experiences and hope they see the justice and accountability they richly deserve.”

It’s becoming increasingly clear that Bobby Kotick is the problem and partners who once worked with Activision Blizzard are pulling away from the company after last week’s report painting Kotick for who he is. Employees have created an internal petition that has been signed by hundreds of workers and contract hires.

Girls Who Code is the latest partner looking to push distance between themselves and Activision Blizzard. Last week,  CEO of Sony Interactive Entertainment  Jim Ryan had said he was disturbed by the allegations. Xbox head Phil Spencer was also evaluating its relationship with the company.