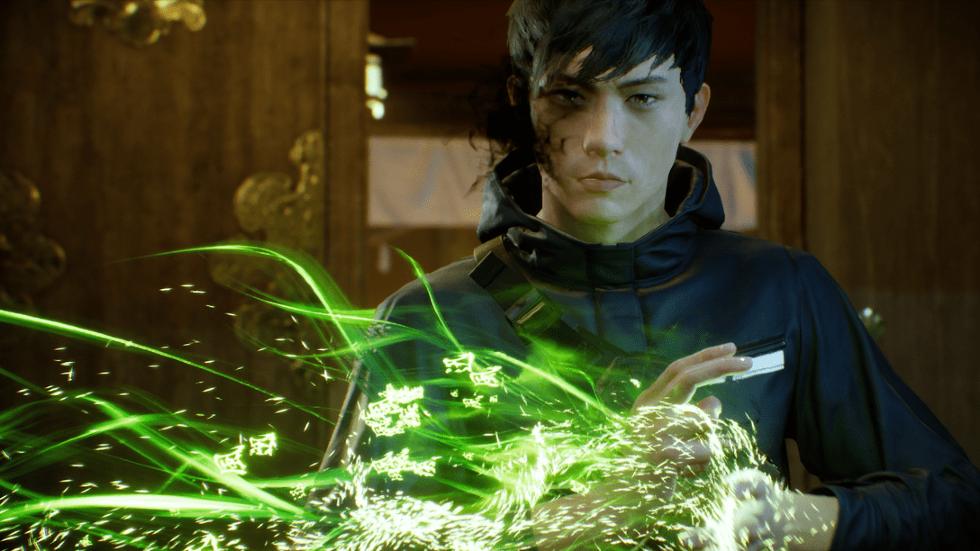 Parker Wilhelm,  Content Manager at Bethesda Softworks made an appearance on the PlayStation Blog to talk about Bethesda’s and Tango Softworks’ upcoming title, Ghostwire: Tokyo.

A mysterious fog encircles Tokyo and with it, the entire population has vanished. All that’s left behind is an enigmatic masked group who’s taking the responsibility, and you’re left to tackle the dangers left within the city — the supernatural Visitors.

As Akito, he will explore an empty and haunted version of Tokyo and with no clues telling you where everyone went, it’s up to you to figure it out. However, with a strange man named Hannya and his followers tailing you, you’ll be busy dealing with them while learning the truth.

You’ll use your newfound powers, what Tango calls Ethereal Weaving, “a powerful art that attunes the elements with spiritual energy – alongside other equipment and ghost-hunting skills to face such a threat. Wielding the power of wind, water and fire, you’ll combine abilities to tackle a variety of supernatural foes.”

Also, Akito will encounter agile spirits that look like headless high school students that attack in groups, who use both speed and acrobatics to stalk you. If you’ve ever seen a teru teru bozu weather charm, dolls based on them shoot fire at Akito. And to make it even creepier, faceless ghosts roam rainy environments in funeral attire that can deflect attacks with their umbrella.

Ghostwire: Tokyo arrives on PlayStation 5 in 2022.