Ghostrunner Is Coming to Current Gen This Fall 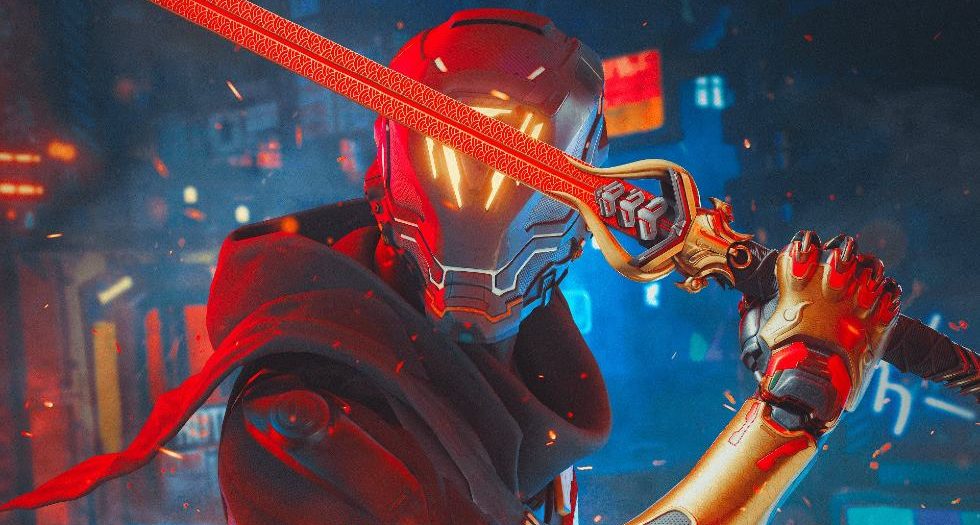 After launching late last year and having a solid streak of content, Ghostrunner‘s current-gen upgrade has been set for September, the developer revealed today.

Ghostrunner is a hardcore first-person perspective slasher packed with lightning-fast action, set in a grim, cyberpunk megastructure. You basically hack and slash your way through everything while trying to not die. There’s a brilliant game tucked behind some frustrating moments but the moment-to-moment gameplay is fantastic and features tight platforming with satisfying combat.

The critically-acclaimed game will feature improved graphics, performance, and new features including HDR, ray tracing, 3D audio, haptic feedback on PlayStation 5 and upwards of 4K and 120 FPS with instant loading.

Not only that but all the game modes released thus far will be available, including the time-attack style Kill Run Mode and intuitive Photo Mode. One More Level is continuing to work expanding the title further and will include the recently-announced roguelike Wave Mode and more accessible Assist Mode coming later this summer.