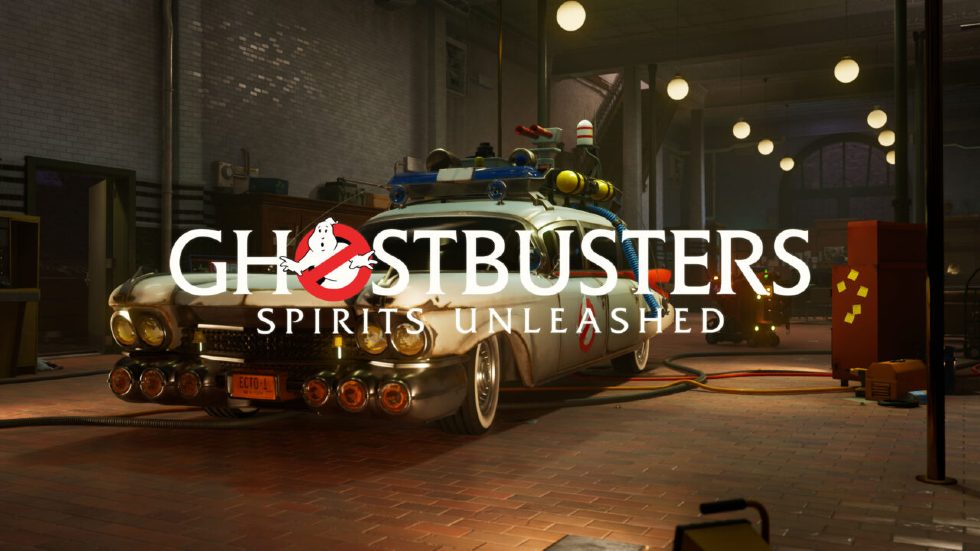 A brand new Ghostbusters game has been announced from IllFonic — the developer on Friday the 13th: The Game and Predator: Hunting Grounds. Earlier today, the developer revealed Ghostbusters: Spirits Unleashed, a new 4v1 asymmetrical online experience.

With so many badly developed licensed games being developed over the years, the hype behind seeing a new trailer like today has my own personal hype in check. After Ghostbusters: Afterlife, I’ve been wanting to see a new video game, one more akin to Ghostbusters: The Videogame Remastered but this newly revealed title definitely looks like a great way to revisit the property, especially if you’re a fan of Phasmophobia.

We see fan-favourite Winston in charge of the new recruits but no word if it is set after the latest movie. In Spirits Unleashed, you’ll be wearing everything from Proton Packs, Ghost Traps, and even a PKE Meter to find the ghosts terrorizing the city. One player will be the ghost, terrorizing people at several locations. Using teleportation and the ability to fly, you can possess objects to throw off the Ghostbusters looking for you.

Of course, it wouldn’t be a Ghostbusters game without the iconic Firehouse making an appearance — here you’ll customize your character or ghost, adding new equipment and abilities. Winston Zedmore (voiced by Ernie Hudson) and Ray Stantz (voiced by Dan Aykroyd) will support you as you answer the call between visits to the Firehouse and Ray’s Occult Books.

There’s no word on when players can expect to see Spirits Unleashed but IllFonic is aiming for Q4 2022 with PlayStation 4, PlayStation 5, Xbox Series, Xbox One, and Epic Games Store being targeted.