The Ghostbusters Reboot Is Getting A Couple Video Games 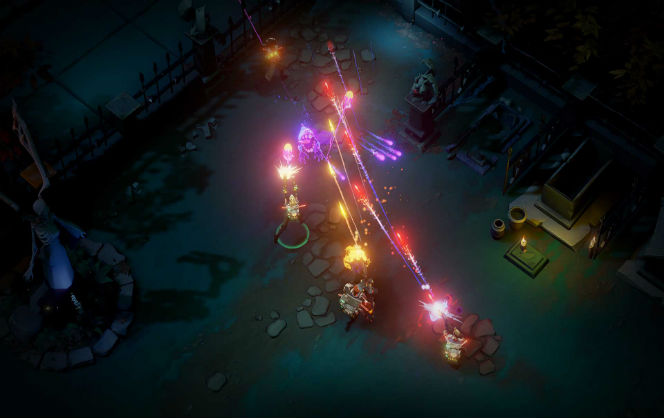 Activision and Sony are partnering together to release two new video games based on the new Ghostbusters reboot! Both games will take place after the events of the movie and will feature new teams of rookies. Pick up your proton packs and defend New York against the paranormal apparitions and don’t cross the streams!

The first game coming out is the console game which will be a third-person RPG with co-op for up to four players locally. Rookie Ghostbusters can level up their characters’ gears and abilities by completing objectives, defeating ghastly ghouls, and finding collectibles. There are four characters players can choose from and each character will come with their own unique strengths, abilities, and play styles.

The mobile game, Ghostbusters: Slime City, puts you in the shoes of a Ghostbuster determined to save New York from new waves of threats. Fight alongside other players in asynchronous co-op and rise in the leaderboards by collecting powerful ghosts. Craft your own proton pack using various combinations of components, upgrade your own headquarters, and earn new weapons and rewards by completing jobs around the city.

‘Ghostbusters’ will launch on Xbox One, PlayStation 4, and PC (Steam) on July 15th while ‘Ghostbusters: Slime City’ will release later in July for select iOS and Android systems.

The movie reboot will be released in theaters on the same day as the console game, July 15th 2016.