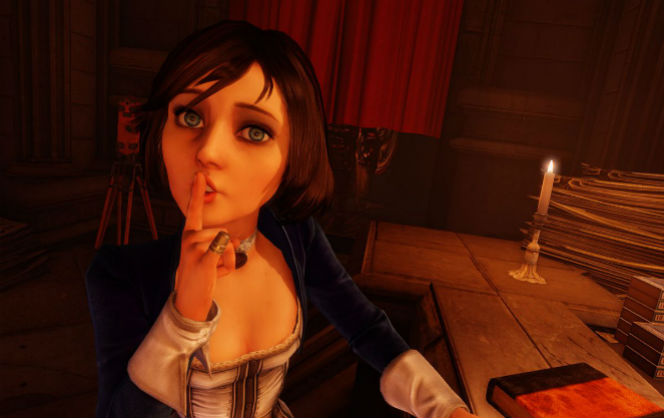 Ghost Story Games Is Working On An Immersive Sim

Ghost Story Games, formerly Irrational Games of Bioshock fame, formed back in February of this year. Shortly after their rebirth, they announced a mystery ‘small scale open world’ game that is said to be heavily inspired by Shadow Of War’s Nemesis system. Now we know that the game will be a first-person immersive sim.

The news comes in the form of a job posting from the studio. The posting seeks aspiring artists to join thier art team for the game. The job is described as an ”ambitious project in the immersive sim genre”.

Some more information from the listing tells us that Ghost Story is looking for applicants who like ”narrative first-person shooters” and has experience “in FPS and semi-open world (eg Borderlands/Shadow Of Mordor) or open-world games)”. The game will also be built in Unreal 4 and will strongly feature evironmental storytelling.