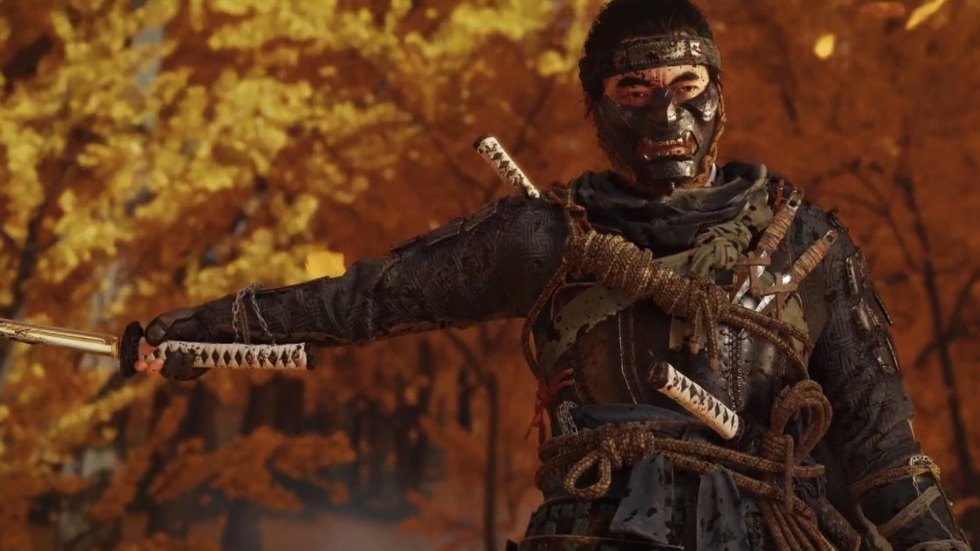 Ghost of Tsushima Standalone Expansion Rumored to be in the Works

A standalone expansion to Sucker Punch Productions’ acclaimed open-world title Ghost of Tsushima is rumoured to be in development. Titled Ghost of Ikishima, the expansion may hit PlayStation 4 and PlayStation 5 later this year.

News of this expansion comes by way of XboxEra co-founder Shpeshal_Nick, who tweeted the Ghost of Ikishima name alongside the “expandalone” description and a 2021 release window. Although details remain vague at best, news of a Ghost of Tsushima standalone expansion falls directly in line with Sony’s model of following up its hit titles with smaller one-offs ie: Uncharted: The Lost Legacy and the recent Marvel’s Spider-Man: Miles Morales.

Ghosts of Ikishima. An Expandalone type game. Aiming for 2021. Not sure how so many seemed to find out so quick.

Shpeshal_Nick later clarified and stated that he isn’t “100% sure of Ghost of Ikishima is next-gen only or cross-gen.” However, he is leaning more towards the expansion being a cross-gen title.

Although a standalone follow-up to 2020’s hit title Ghost of Tsushima seems like a safe bet, these types of rumours are always best taken with a grain of salt. Sony had omitted itself from participating at E3 2021. However, there are rumblings pointing to a potential State of Play or some sort of PlayStation event in July.

As of writing, rumours point to a potential date of July 8th. This could potentially be where Sony and Sucker Punch plan to announce Ghost of Ikishima. Though, only time will tell.