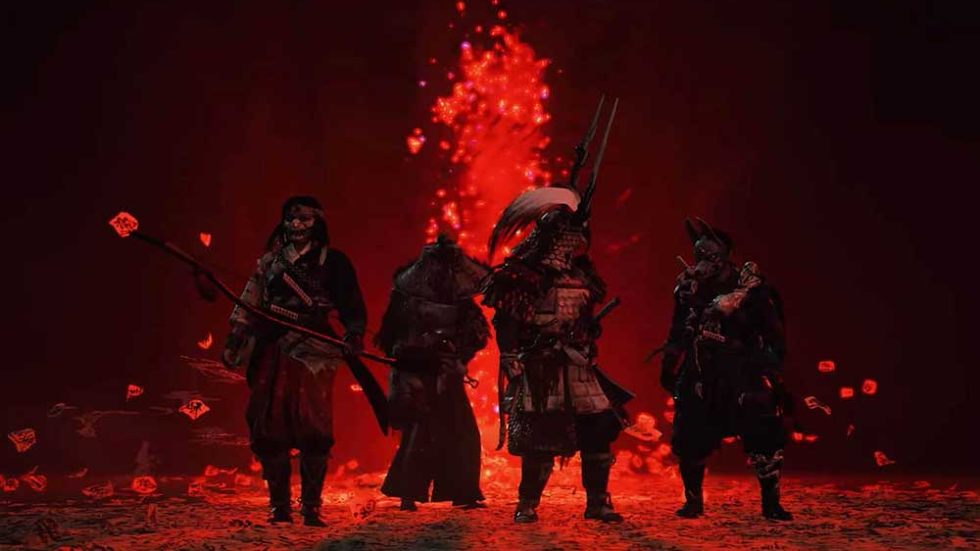 Since launching last October, Ghost of Tsushima: Legends has been resonating well with players. As the first multiplayer project from Sucker Punch Productions, it does a great job at extending the longevity of the studio’s newest franchise by adding a multiplayer component that is more than a quick tie-in.

The main campaign is a grounded story about the Mongol invasion of Tsushima Island but the multiplayer can break free of those chains and offer a fun, supernatural experience filled with Japanese lore and mythology.

For anyone who owns Ghosts of Tsushima, Legends is a free mode as part of owning the single-player experience. For those who want only the multiplayer component, Sucker Punch will sell a standalone experience beginning in September 2021, priced at roughly $25. In a PlayStation Blog post, Sucker Punch Productions senior designer Darren Bridges broke down the new content coming to Ghost of Tsushima: Legends.

Rivals is an all-new mode coming to Ghost of Tsushima: Legends on September 3 with new trophies and cosmetics. Teams of two will compete against each other, battling waves of enemies. With each enemy defeated, you earn Magatama, used to harm the other team. “For example, you can spend Magatama on Shades to block your opponents’ purchases, Curses (health drain, exploding bodies, etc), Hwacha fire, and more. Once you’ve spent enough Magatama, you’ll unlock Final Stand waves. Complete these before the opposing team to win!” 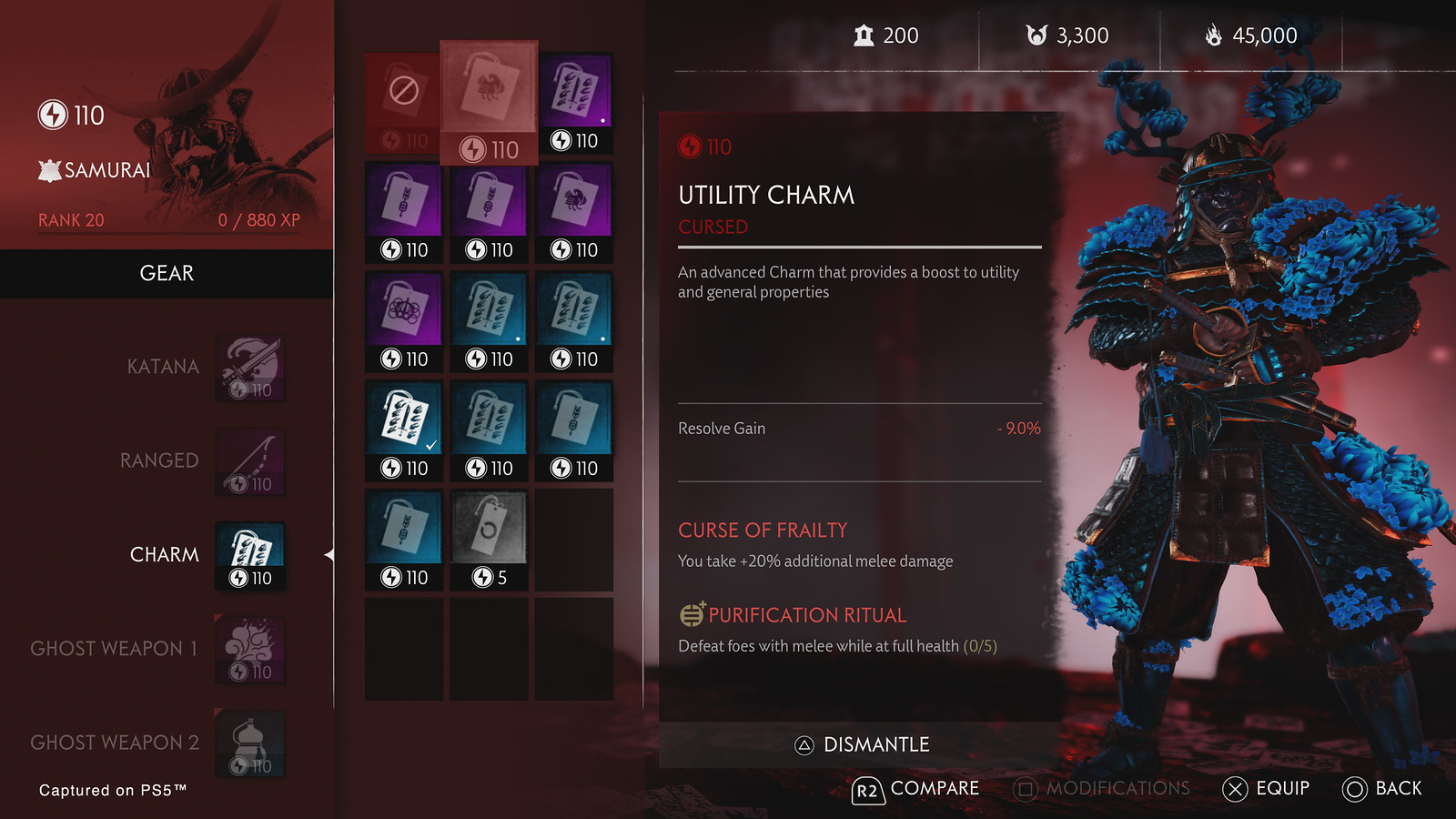 When Rivals launches in September, it’ll include the Gear Mastery system. It is an expansion of the progression system found in Legends and those who earned 110-level gear can now bind it to a class and activate Master Challenges. By doing this, allows a piece of gear’s Ki to be upgraded to 120 and unlocks a second perk slot.

Ghost of Tsushima: Director’s Cut​​​ launches on August 20 with the standalone Legends multiplayer arriving on September 3, 2021.