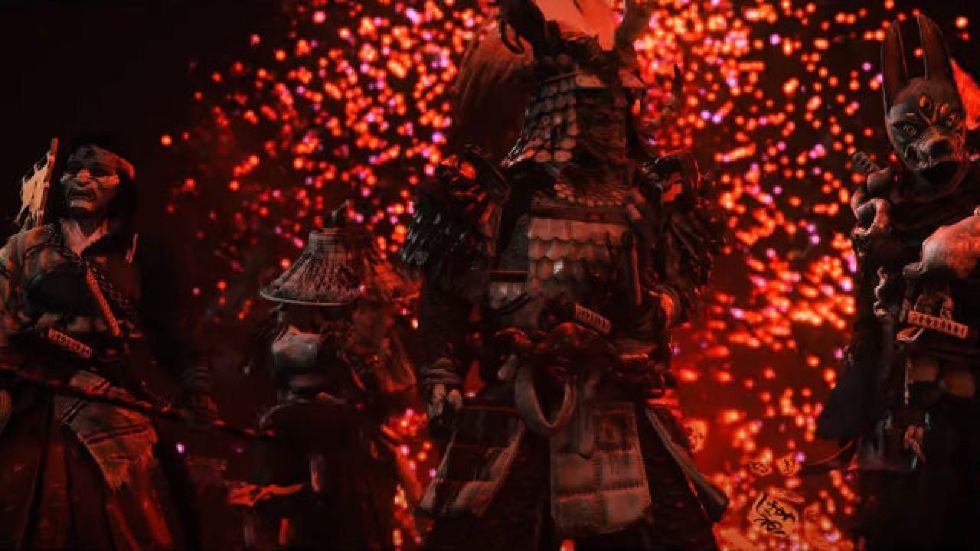 Today, Sony Interactive Entertainment and Sucker Punch Productions revealed a new multiplayer co-op component for Ghost of Tsushima, which is expected to arrive sometime this Fall.

Ghost of Tsushima: Legends is separate from the main narrative that introduced us to Jin Sakai. Instead, this new component introduces us to new warriors who have been built up as legends in stories told by the people of Tsushima. Legends will focus on locations and enemies inspired by Japanese lore and folk tales with an emphasis on co-op combat and action.

“We designed Legends to be an exclusively cooperative gameplay experience. You’ll be able to partner up with friends or via online matchmaking and play Legends in groups of 2-4 players. Each player can choose from one of four different character classes: the Samurai, Hunter, Ronin, or Assassin. Each class has unique advantages and abilities that we’ll reveal in the future.”

Two players can engage in a series of co-op story missions that escalate in difficulty. Through the single-player, you’ll feel familiar with the combat but with a new and magical element that requires you to sync with your partner.

Expect to hear more in the coming weeks as Sucker Punch reveals more details about character classes, customization and more.  Ghost of Tsushima: Legends will be free to owners and is expected to launch this Fall.