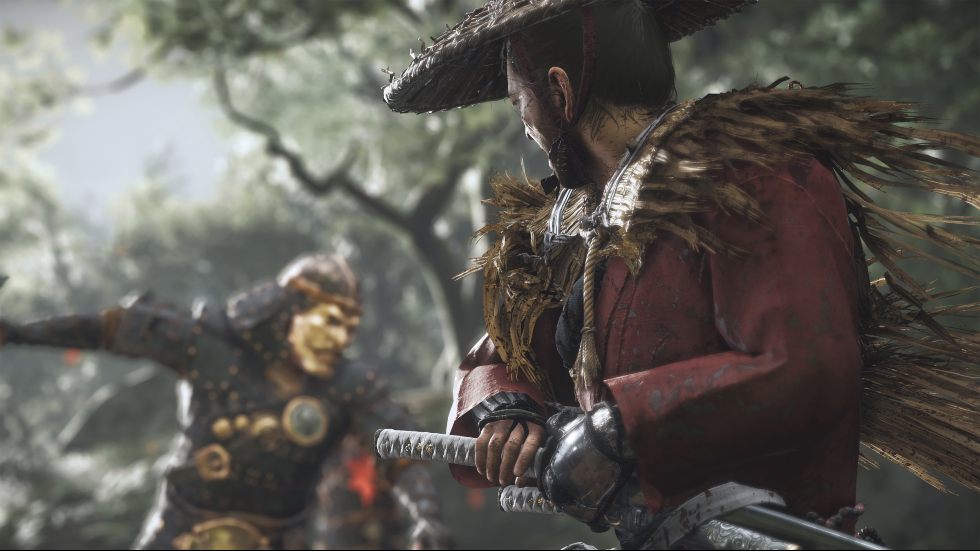 We finally know when the long-awaited Ghost of Tsushima will arrive on PlayStation 4 – June 26, 2020. That’s only 113 more days!

In addition to revealing the release date, we also get a new trailer that features protagonist Jin Sakai. Previously, what was shown off was more around the world of the game. Now, we get a focus on Jin, the people he meets and the people he will face off against.

We get a look at Jin’s uncle Shimura, the current lord of Tsushima and father figure to Jin. Shimura trained Jin since he was a boy in the way of the Samurai and is now in crisis about how Jin is growing up and the tactics he uses in battle.

Next, we see Khotun Khan, the leader of the Mongol army.  Khan is ruthless and cunning and wants to destroy the samurai and their lives, he will be a brutal opponent for Jin.

Sucker Punch also has a few editions of the game up for pre-order, every edition also comes with a Jin avatar, a digital mini soundtrack featuring select songs from the game, and a Jin PS4 dynamic theme based on the box art.

If you want to go fully digital, you can now pre-order Ghost of Tsushima at PlayStation Store. You’ll also find the Digital Deluxe Edition, which includes a digital copy of the game along with the Hero of Tsushima skin set, which provides an additional in-game horse, saddle, mask, sword, and armour set for Jin*. The Digital Deluxe also includes two in-game items: the Charm of Hachiman’s Favor and one technique point*, as well as a Samurai PS4 dynamic theme. There’s also a digital mini art book by Dark Horse, plus Director’s Commentary, in which the creative team sits down with a renowned Japanese historian to look at the world of Ghost of Tsushima and how it compares to the real-life events that inspired it.