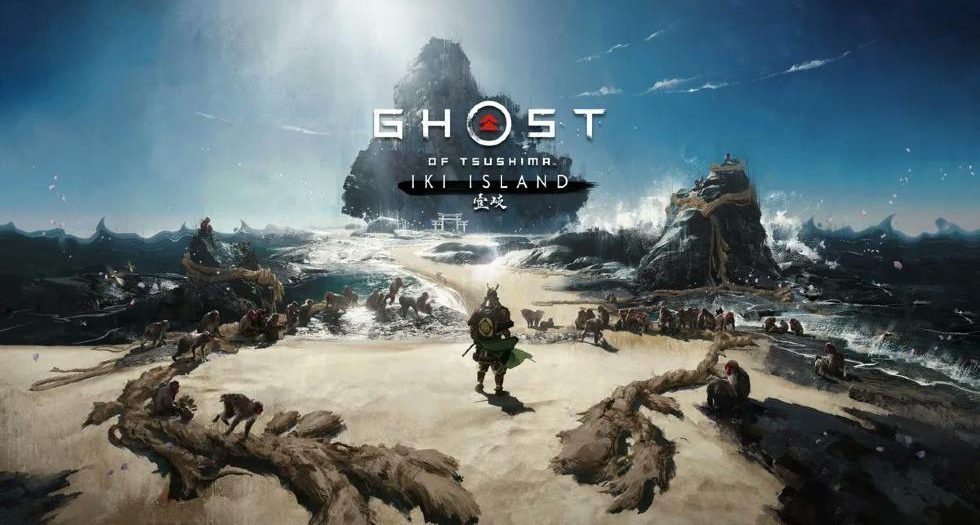 Sucker Punch has had quite the year, launching one of the biggest new IPs on PlayStation, delivering a critically and commercially acclaimed game, and then launching a free multiplayer expansion. If you thought the studio was finished with Ghost of Tsushima, you’ll be happy to learn the team has been hard at work on a Director’s Cut, bringing with it new story content.

Revealed earlier this month, Ghost of Tsushima Director’s Cut is set to launch on August 20 and sees Jin Sakai travel to the nearby Iki Island. Jin will visit new locations, meet new characters, and help the inhabitants just like on Tsushima Island. Today on the PlayStation Blog, we learned more about the upcoming expansion.

Jin learns that the Mongols have landed on Iki, and this small force is led by the revered shaman called Ankhsar Khatun, better known as the Eagle. She is extremely powerful as both a shaman and a Khatun, having conquered nations while shepherding souls. She is extremely dangerous to the residents of Iki and to Jin, so he must put a stop to her plans.

Sucker Punch says Jin will return to this island, a place he visited once before and will confront new enemies here. Not only enemies, but Jin must face old fears and uncover hidden trauma that Clan Sakai has buried.

Iki Island is described as a contrast to Tsushima where lawless raiders and criminals, “scarred by memories of war,” are fiercely independent with the samurai having no influence on the island in decades. Jin will recruit help to battle the Eagle and if he fails, the rest of Japan will suffer at the hands of the Eagle.

Ultimately, the story being told with this expansion is to “tell a story of healing.” With everything that’s happened over the last year, Sucker Punch wanted to tell a story the allows Jin to heal his wounds.

Ghost of Tsushima Director’s Cut launches on August 20 on PlayStation 4 and PlayStation 5. You can purchase the new content separately if you already own the base game.