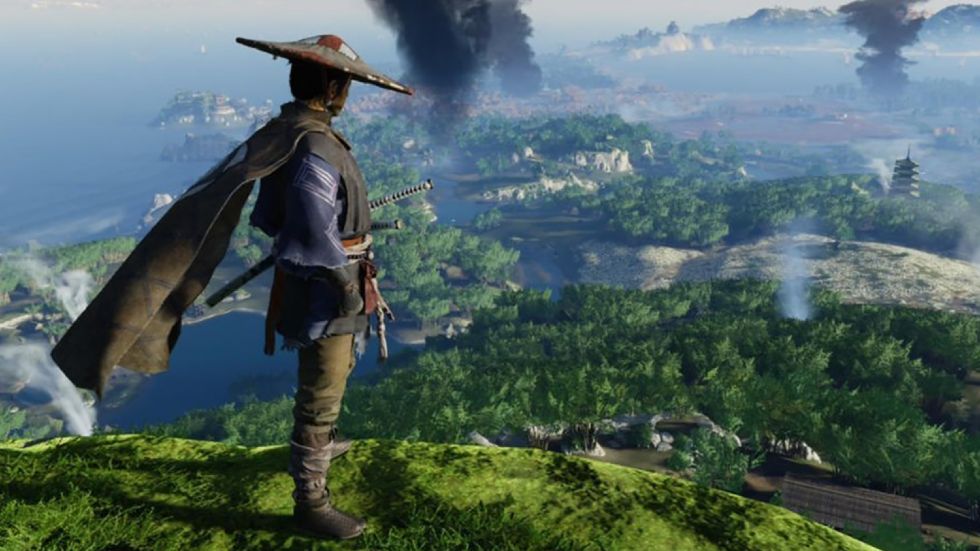 Ghost of Tsushima Developers Are Now Ambassadors for Tsushima Island

Ghost of Tsushima is a game that keeps on giving it seems. Previously, fans of Sucker Punch Productions’ latest game helped fund the restoration of the Tatatsumi Shrine on Tsushima island. Now, both Game Director Nate Fox and Creative Director Jason Connell are becoming tourism ambassadors for the island of Tsushima, VideoGamesChronicle reports.

Sony Interactive Entertainment is working with the pair and the city to create a tour based on locations from Ghost of Tsushima, with the goal of having tourists from all over visit once it is safe to do so. I think this idea is a great opportunity to drive growth to the island and a perfect getaway for those who want to visit.

“Even a lot of Japanese people do not know the history of the Gen-ko period,” says Hiroki Hitakatsu. the mayor of Tsushima. “When it comes to the world, the name and location of Tsushima is literally unknown, so I cannot thank them enough for telling our story with such phenomenal graphics and profound stories.”

Mayor Hitakatu mentioned that he appointed both Fox and Connell with no intention of either one of them required to do any work. In fact, the whole reason he made them ambassadors is because of what Ghost of Tsushima has done for the island. “The appointment of Tourism Ambassador is from today until Mr. Jason and Mr. Nate no longer wish to have it,” he said. “In fact, I had been thinking and discussing appointing the role to them ever since I discovered they were using Tsushima’s name as the name of their work.”

“I did not appoint them for the purpose of having them do anything in the future. Thanks to the two of them, Sucker Punch Productions, and SIE, I have heard from people all over the world who have learned about Tsushima through their works, and now want to see, know, and go to Tsushima.”

Once travel restrictions are lifted around the world, the mayor wants Fox and Connell to visit the island along with the entire Sucker Punch team.

In January, the game received a patch for the PlayStation 5.