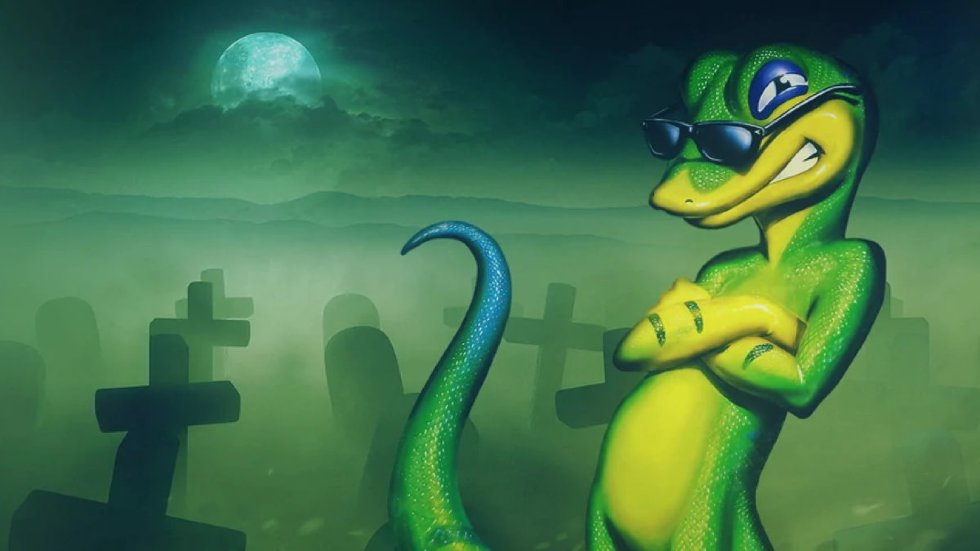 A Demo for Gex Jr. Has Surfaced Online

Remember Gex, the lizard with an attitude that was one of the first mascots on PlayStation? Well, it looks like a long long demo has been discovered that would have seen players take on the role of Gex Jr. a follow-up of the original Gex that would have served as a spin-off.

The unfinished demo was discovered by YouTube user justz00t and uploaded to Hidden Palace. The demo appears to be from a cancelled 2001 prototype but there isn’t much more information to go on other than it shows off under a minute of gameplay.

The video’s description doesn’t add much either, stating that the demo was made by ImageBuilder and dated January 25, 2001. In the demo, Gex Jr. is at the movies where he collects cans of soda and while the gameplay looks a bit basic, this does look like it was created to target a younger audience.

The first Gex was developed by Crystal Dynamics and launched in 1995 for the 3DO before porting over to the PlayStation, where the gecko became spawned two sequels — Gex: Enter the Gecko in 1998 followed by Gex: Deep Cover Gecko in 1999. The series has been dormant for years until recently when Square Enix filed a trademark.