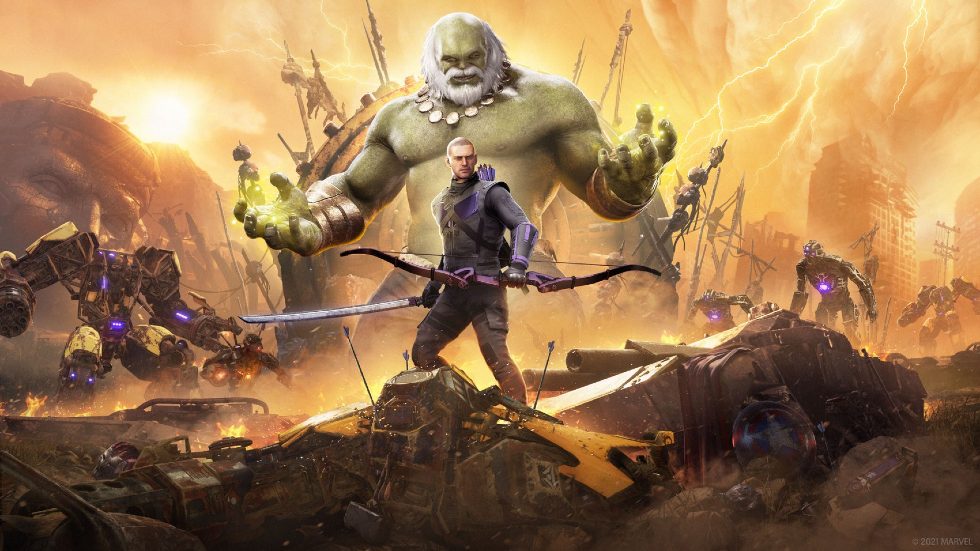 Get Ready to Spend More Time Grinding in Marvel’s Avengers

Look, I want to like Marvel’s Avengers, I really do. I’ve covered the game, I like the storyline, the characters are fun, and generally, there’s a great game hidden beneath all the issues.

So when Crystal Dynamics decides that the game needs to be adjusted because the way players are levelling up is not the way it was planned, irks me. Since launching in September, Marvel’s Avengers has been hit with delays, a lack of content, and a lack of players. We’ve barely heard from the developers over the last several months, popping up to announce a new War Table event or to introduce two new characters.

In a move that will likely alienate whoever is left playing Marvel’s Avengers, the team published a new blog post that introduces cosmetic and XP changes, which are set to go live on March 18. In the post, the team explains that the way the game handles progression, was never how it was planned.

We're going to be reworking XP and how to obtain certain cosmetic items starting with the patch on March 18 in an effort to reduce randomness and allow for more choice.

“The current XP “curve” isn’t really a curve at all. In most RPGs, the amount of XP you need to level up increases as you gain levels in a curve, but our system is a straight line. This has led to pacing issues, such as skill points currently being rewarded too fast, which may be confusing and overwhelming to newer players. We want each decision to invest in a skill or Heroic to be more meaningful”

So, what do the developers think is the right solution? Well, according to them, the next step is to make things harder for the player, increasing the total amount of experience needed to level IP past level 25. The reasoning is because players currently are overwhelmed by the amount of choice available to them. And if you have multiple high-level characters, these can be used to level lower characters at a “blistering pace.”.

This is a non-starter for the success of the game and it will effectively kill any momentum the game has left. At this point, it’s hard to go back to a game that is shooting itself in the foot when it’s already hobbling along. New characters are great and necessary to any title that is a live-service title but at the moment, regardless of who the developers decide to release to the public, it won’t matter if it takes forever to max out your characters. To make things even worse, the developers state that you have until March 18 to take advantage of the game as it is, otherwise, you’ll have to suck it up.