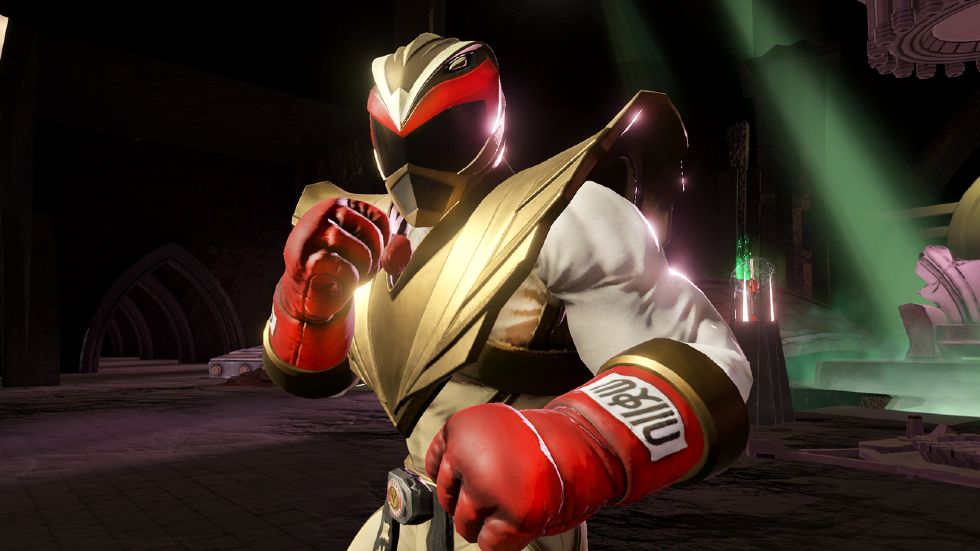 Get Ready, Ryu and Chun-Li Join Power Rangers: Battle for the Grid

While this isn’t the first time Street Fighter has crossed paths with the Power Rangers, it is the first time they’ve come together in a fighting game. If you’ve previously played Power Rangers: Battle for the Grid, you either loved it or tolerated it but over the last few years, the same has been constantly updated and now has a larger roster available.

And with each new character being added previously, the roster usually focused on people from within the Power Rangers universe. Until today that is, with the inclusion of Ryu and Chun-Li being revealed. Both are set to arrive next month on May 25 with the duo costing roughly $17 CAD and includes exclusive skins for each character with more skins in the future. If you want to purchase only one of them, they will $7.50 CAD separately.

IGN has posted a first look at the two iconic Street Fighter characters in action and the reasoning behind including these two is simply due to fan demand. After appearing in 2018’s Power Rangers: Legacy Wars, a free-to-play mobile title that was based on the rebooted movie, and saw tie-ins with the comics as well as TV series, it made sense that fans wanted more.

Ryu when transformed is called the Crimson Hawk Ranger while Chun-Li is known as the Blue Phoenix Ranger. Most of the trailer focuses on Ryu as he showcases his moveset but teases Chun-Li’s moves near the end.

If you’re interested in checking out Power Rangers: Battle for the Grid it is on Xbox Game Pass PlayStation 4, Switch, Stadia, and PC.