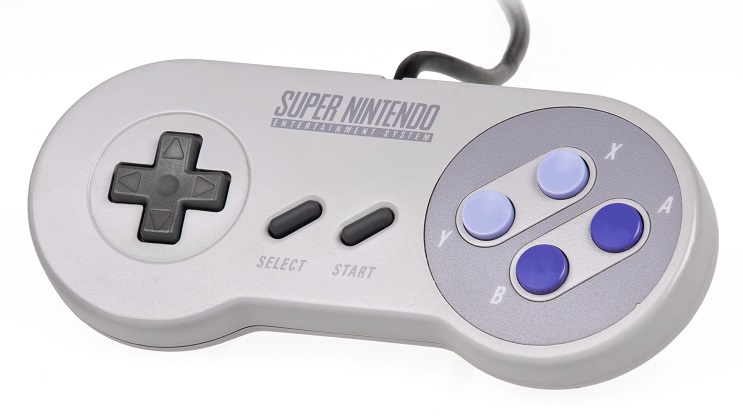 Nowadays, there’s a certain experience that veteran gamers are starting to miss more and more. We’re talking about the thrill of playing with other people right there beside you. Online gaming has opened the battlefield to more players from locations all around the world. But there’s a rush to rubbing your victory in the face of your friend while you watch their reaction that just can’t be beat. So here are a few ways you might want to try recapture that golden age. Back in the day, a LAN party was an all-day affair that took way too long to set-up as people brought and connected their big clunky desktops. However, nowadays, laptops make it easier to connect a LAN party together while the fewer games that support LAN make it harder to actually organize. For those who want to get back to their routes, however, strategy games like Age of Empires and Crusader Kings 2 still support LAN.

The hot-seat method of gaming is all about taking turns. A good hot-seat game can be the perfect accompaniment to a party, especially if there are a lot of people who like playing the spectator. Turn based PC games like Civilization V allow for hot-seat gaming, watching everyone take turns to try and outsmart one another. Meanwhile, games like Mario Party combine hot-seat gaming and multiplayer all in one. Granted, you’re still going to need multiple controllers for that one, so the number of people you can get involved can still be pretty limited. While local multiplayer options are shrinking in a lot of genres, there are some in which they still remain a fundamental part of the style. One of the scenes that has exploded since the launch of Street Fighter IV in 2009 is the fighting game. If you have a lot of friends that like to game together, then why not set up an e-sports style tournament amongst the lot of you? If it goes well and becomes regular, you might even find it growing into a full-scale fighting game scene that supports the broader community.

Taking your game into the physical world

If you want to keep the scale of the gaming smaller, then why not consider getting into games that offer a lot deeper gameplay and customization than anything you’re going to find on consoles or PC? We’re talking about roleplaying games like Dungeons & Dragons and tabletop strategy like Warhammer and Star Wars Armada. Combining the rulesets of gaming with all the ingenuity and creativity of a person improvising, these can be fantastic games to keep returning to every week or two weeks with your friends. Perfect for those who want to have a regular excuse to meet up with their pals.

On PC, on console, and even on no gaming system at all, there are plenty of options that make for an awesome games night. It brings the joy of gaming back to the joy of socializing that a lot of us still miss from our youth.