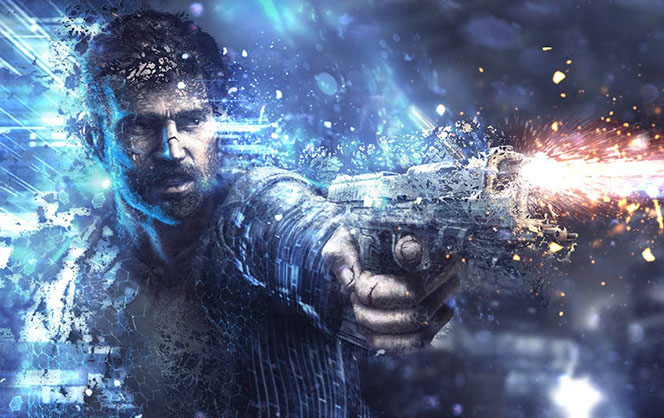 Get Even Delayed Due To Manchester Bombing

Get Even was set to release this week on May 26, by developer Farm 51, who are from Poland and are working with Bandai Namco to release their game.

Due to the bombing that happened yesterday at the Manchester Arena, killing 22 people and injuring 59 other people. The suspect used a homemade bomb that went off just as Ariana Grande was finishing her performance.

Instead, Get Even will now release June 23, and can be purchased on Xbox One, PlayStation 4, and PC.

Via the Get Even Steam page, the description lists the game as helping an amnesiac man restore his memories with the help of a “Pandora” headset that allows you to relive your memories. The only thing the protagonist remembers is the “rescue attempt of a teenage girl with a bomb strapped to her chest.”