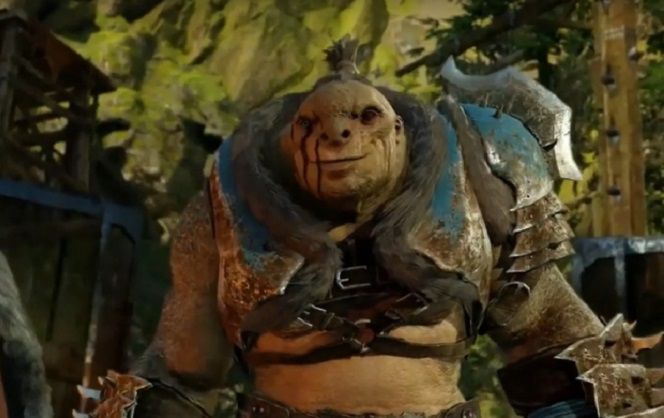 Get Caught Up With Shadow Of War With Bruz The Chopper

Five days from launch, Warner Brothers has enlisted the help of Bruz the Chopper, you’re going to be caught up in no time!

Bruz the Chopper, who gives viewers a comprehensive overview on everything you need to know about Middle-earth: Shadow of War, in preparation for the game’s launch on October 10. From a recap on the original story and the iconic characters, to the expansive open world and all of the new features, Bruz has it covered in the Middle-earth: Shadow of War 101 Trailer. The charismatic Olog-hai also helps fans and newcomers with an introduction to the innovative Nemesis System, which adds an entirely new dimension to the game through the introduction of Orc Followers and Nemesis Fortresses, allowing players to create new personal stories of loyalty, betrayal and revenge.