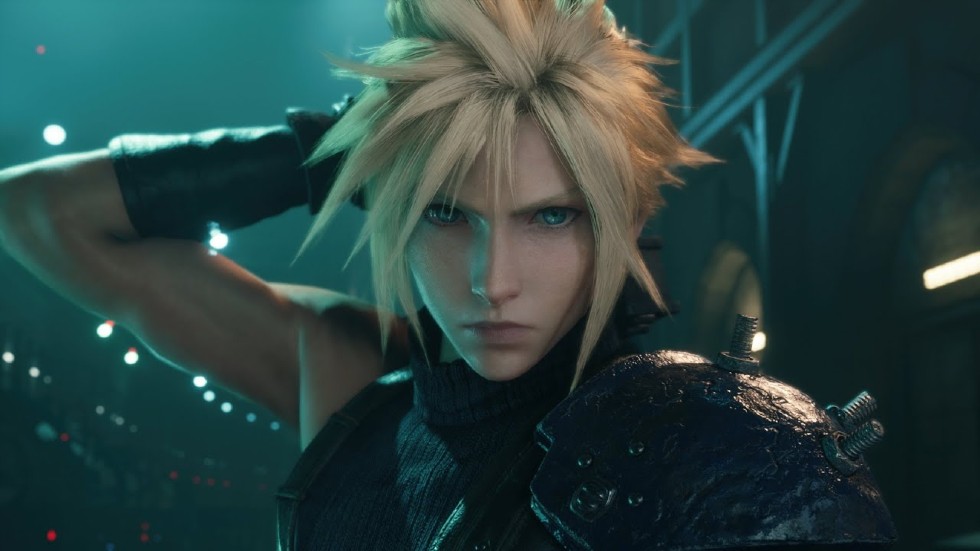 The trailer is the same one from a few weeks ago but has a better look at the changes Square Enix is working on to bring the game from PlayStation 4 to PlayStation 5 in June.

“In this extended video, take a look at the city of Midgar like never before, with improved textures, lighting, and background environments. Switch between two game modes “Graphics Mode,” which prioritizes 4K high-resolution graphics, and “Performance Mode,” which prioritizes smooth action at 60 frames per second, and capture and share your favorite moments of this timeless adventure with a fully customizable “Photo Mode.” Enjoy immersive battles by using the DualSense wireless controller, with its haptic feedback integration.”

Seeing the enhancements is enough for me to want to get back into Midgar and start a New Game Plus playthrough on hard. Hopefully Square is able to fix those texture bugs that plagued the game last April and addressed the flat backgrounds in some spots around the city. Those two things really took away from the rest of the game for me.