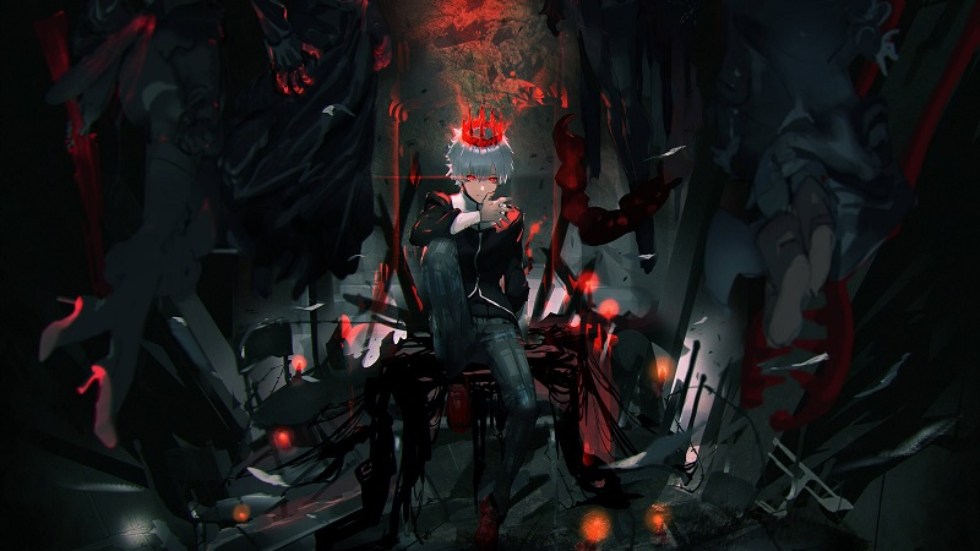 Get A Look at Monark’s Combat Before Launching Next Year

Monark, the new game from former Shin Megami Tensei developers is set to launch early next year when it heads West in February.

Developer DuRyu has a new trailer out today for anyone who wants to get a glimpse of what to expect before launch early next year but you can tell the developers have a certain style that has been carried over from working on Shin Megami Tensei.

The description mentions you use the power of Ego to face off against the Pactbearers. It’s clear there are magical elements from the looks of the trailer given how the protagonist and party use special moves to take down the enemy. There’s a lot to process in the video but it seems that music also plays a part in combat, but I’m unsure of what specifically it does.

From what I’ve seen I’m more than ready to see how Monark differs from Shin Megami Tensei.