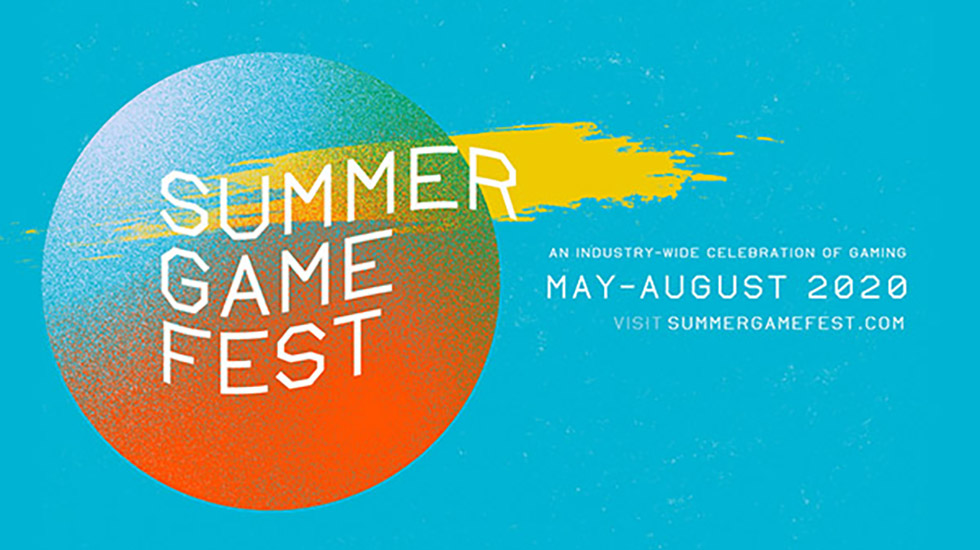 With no E3 or Gamescom this year due to the current pandemic we are facing, the next several months are void of any major events to showcase the games coming out over the next year.  Today, The Game Awards (and fellow Canadian) Geoff Keighley has announced a new event called Summer Game Fest and it starts this month.

What’s really cool about this event is that Keighley hopes to see a surge of free demos for those tuning in, which he says will be a part of the event. Speaking to GamesIndustry, Keighley believes that “barriers are going to come down not this summer, but in the future, and I think we’ll get to the point where it’ll be playable trailers.”

Another important aspect of this event is the inclusion of indie developers as Keighley is working with iam8bit and Indie Megabooth to bring smaller companies to the front, allowing them to be on equal footing as the bigger studios. “When PlayStation talks about its next console, don’t worry. People are gonna know about it. But if you’re an independent developer or smaller developer, that’s where I think you could really get lost. Those are the games you need to run into at a kiosk at E3 or hear about in the hallway. That’s what I’m trying to figure out how to simulate through some of this playable stuff.”