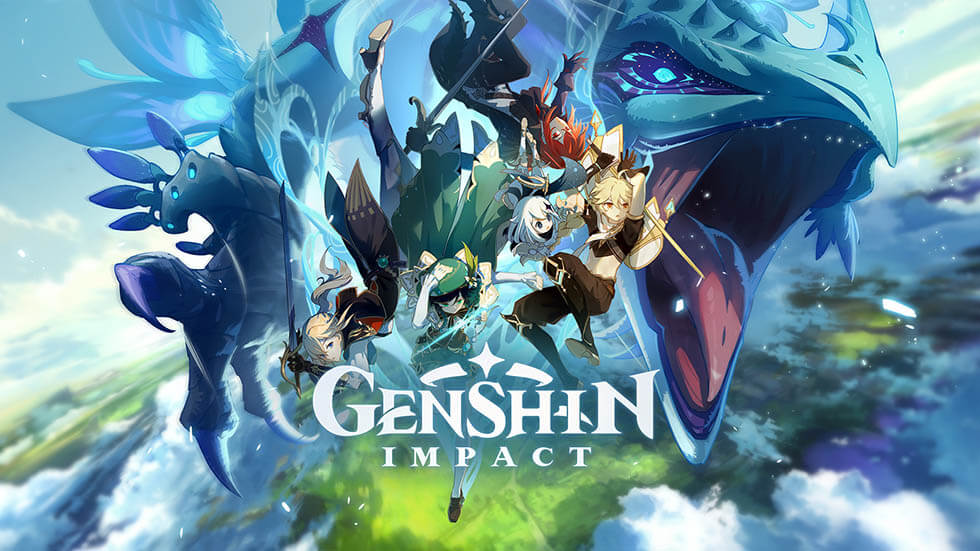 If you missed out on the beta period for Genshin Impact, fret not. Developer miHoYo has revealed that the full game is set to launch next month, joining the previously announced iOS, Android, and PC releases!

miHoYo is excited and ready to invite players to the magical and breathtaking world of Teyvat, which is ruled by seven elemental gods known as Archons. In this free-to-play game, you’ll play at the Traveler, who is tasked with discovering where their sibling went and learn more about the mysterious land you’re on.

Players will explore a rich world full of detail, various biomes and partner up with a diverse cast of characters, and master the art of element-based combat.

In the video above, the team working on the game talk about inspirations when working on Genshin Impact and shared details on how they created an immersive fantasy world.

“We will continue to listen to player feedback and further improve the PS4 version, constantly
optimizing and stabilizing the game to upgrade its technical performance and bring players a
better single- and multi-player experience,” said Zhenzhong Yi, technical director for Genshin Impact. “More features are in the development pipeline. A soon-to-come version will greatly enhance the rendering of characters, and the scenery will also be improved.”

You can purchase an Adventurer’s Starter Bundle on PlayStation 4 for $13.49 CAD.